Minia E. Bremenstul is an associate in Jones Walker LLP’s Labor & Employment Practice Group in the New Orleans office. She has experience with federal and state law employment litigation and arbitration, including cases brought under Title VII of the Civil Rights Act, the Americans with Disabilities Act, and similar state and local laws governing employment discrimination, harassment, and retaliation. Ms. Bremenstul’s practice also includes wage and hour litigation under the Fair Labor Standards Act and state wage and hour laws, including the defense of employers in collective and class actions. She also defends employers and management in breach of contract disputes and employment-related tort claims.

Prior to joining the firm, Ms. Bremenstul was a law clerk to the Honorable Susie Morgan in the United States District Court for the Eastern District of Louisiana. 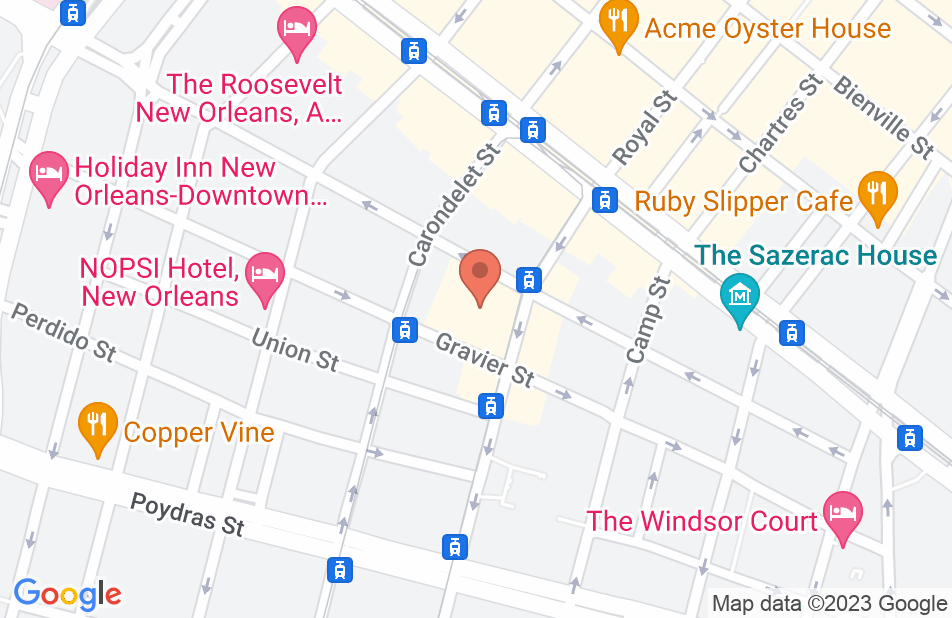 Not yet reviewed
Review Minia Bremenstul

Minia is a savvy employment lawyer and one of the hardest workers in the business.