Donald L. Rose, III, Esq. was born in New Orleans, Louisiana.  In 1985, his family moved to Little Rock, Arkansas.   He graduated from Catholic High School for Boys in 1994.  In 1998 he obtained a Bachelor of Arts in Biology from Hendrix College.   Thereafter, Mr. Rose returned to New Orleans to attend Loyola University New Orleans College of Law.  He graduated with a Juris Doctorate in 2004.  During law school, Mr. Rose was a member of the Loyola University New Orleans College of Law Moot Court Team.  He was admitted to the Louisiana Bar in October 2004.  Thereafter, he worked as an Associate Attorney with Attorney Morris Bart where he centralized his practice around personal injury and automobile accidents.  Subsequently, he worked as an Associate Attorney with the Chouest Law Firm until 2006.  In 2006, he founded Arnona Rose, LLC with Mr. Vincent R. Arnona.  His area of practice is criminal law, personal injury law, family law, wills and estates, real estate law, and contract law. 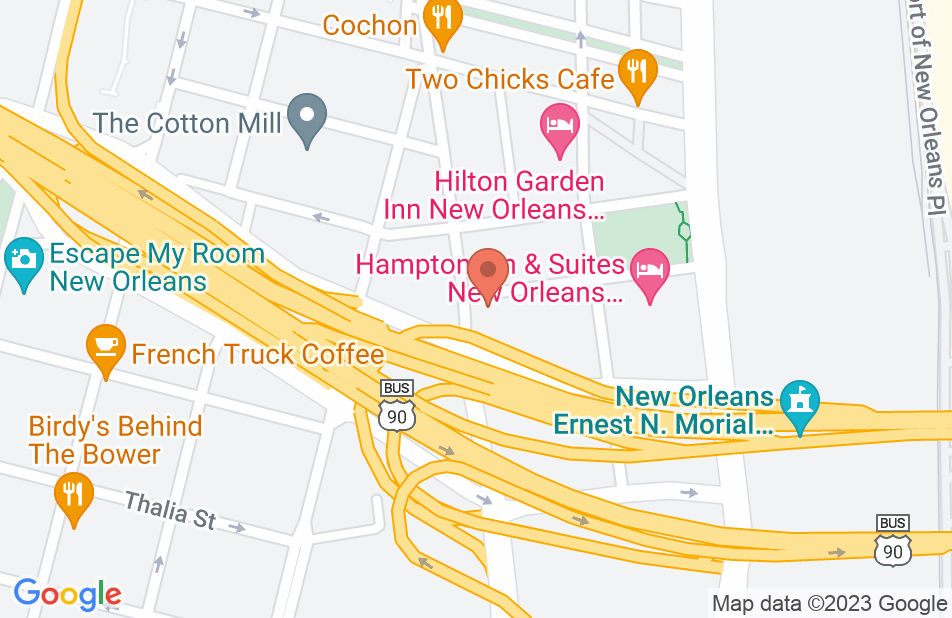 He is very knowledgeable. Took the time to listen to me answer all my questions and come up with a solution. I would highly recommend him to anybody needing legal help
This review is from a person who hired this attorney.
Hired attorney

He Explained Different ways to appoarch my situation. He even offered to continuous help though Im 8 hrs away from where he located. He Very Concern and already help me take steps forward in solving my problem and I Thank Him !!!
This review is from a potential client who consulted with this attorney.
Consulted attorney

This Lawyer is very Knowledgeable in what he does and very friendly and prompted in helping u with everything u need to know to help you with your situation.
This review is from a potential client who consulted with this attorney.
Consulted attorney