Mr. Christopher Szeto has had an awareness of the judicial system from an early age through personal experience with racial injustice. Recognizing law as his calling, his ambition brought him to volunteer for courts throughout Louisiana, New York, and Massachusetts. Mr. Szeto’s time with a myriad of courts in the country gave him insight into the variety of cases lawyers handle. Motivated by Charles Houston, a major player in breaking up the Jim Crow era, Mr. Szeto began his path to become a lawyer.

Mr. Szeto graduated from The University of the South in Sewanee, Tennessee. He majored in Philosophy, Political Science, and History. Mr. Szeto not only pursued his Juris Doctorate with a focus on civil law, but also graduated with top marks from Loyola Law School New Orleans. He earned membership in science and academic honor societies, allowing him to be mentored by, and to mentor, some of the top legal minds coming from Loyola Law.

Joining the Louisiana Bar Association led Mr. Szeto to a Metairie based law firm that first introduced him to Road Home cases. He dealt with a colossal amount of Road Home lawsuits where the state was basically looking for a way to take money back from people who needed help after Hurricane Katrina. Experiencing the consequences that the legal system has on the lives of Katrina survivors sparked the inspiration for Mr. Szeto to form his own practice so that he can streamline a system to help others.

The Law Office of Christopher Szeto has been serving the community ever since. Originally based off of Road Home cases, Mr. Szeto has developed his operation so he can help as many people as possible fight for their peace of mind. Whenever there are any legal issues, any mistake could cost a case. Book a free consultation at (504) 226-2292 to learn more about what can help or hurt during problems with the law. 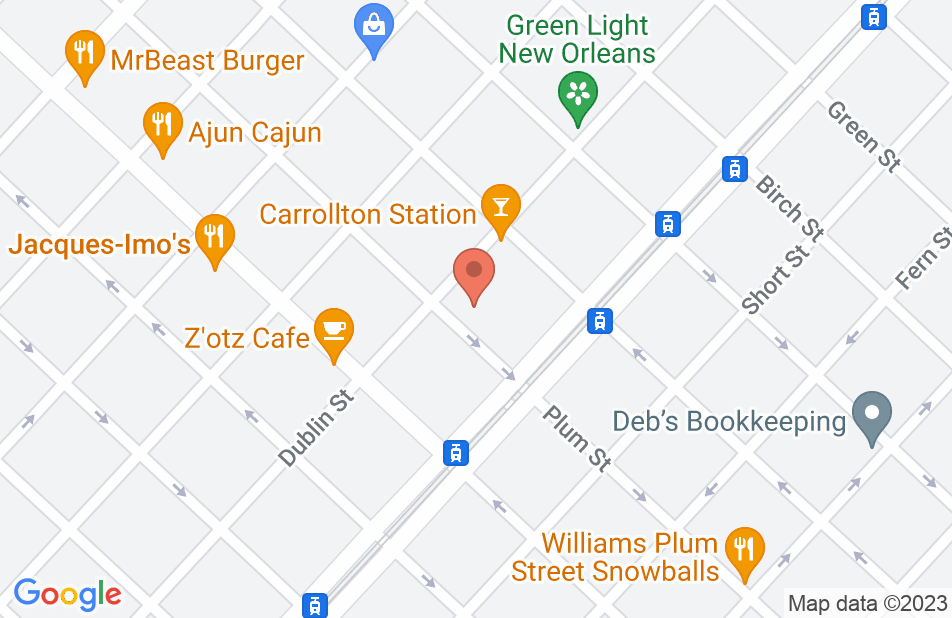 Not yet reviewed
Review Christopher Szeto