Ryan grew up in a working class family with deep roots in Omaha, Benson, and Florence going back to the 1890s. His family’s history in Omaha has shaped his views on the importance of strong advocates for injured individuals and families. His grandfather, who helped organize the grain millers’ union in Omaha, lost an eye when a defective boiler exploded at the grain mill. The stories he heard about the fast-thinking lawyer who preserved evidence at the scene and advocated on his grandfather’s behalf made a lasting impact on him. His family worked in the trades and he began sweeping the floor, emptying trash barrels, and bending metal in his uncle’s sheetmetal shop when he was 16 years old. Growing up he spent countless summer hours on a bass boat with his Dad and many fall and winter weekends in the field pheasant hunting with his family’s German Shorthairs and English Setters.

During his undergraduate studies, Ryan interned in the United States Senate, in Washington D.C., and earned his Bachelors Degree from the University of Nebraska at Lincoln. Ryan received his law degree from the Creighton University School of Law, where he was an Assistant Editor of the Creighton Law Review, a Senior Member of the Moot Court Board, and graduated with honors. Since he began practicing, he has become an active member of the metro community, where he served on the St. Cecilia Cathedral School Board and has been selected as a member of both the “Nebraska State Bar Association’s Leadership Academy,” and “Leadership Omaha.“

Outside of his legal practice, Ryan and his wife, Jennifer, are the proud parents of two young children, who are active in youth sports. He has continued his family’s traditions and introduces his son and daughter to the joys of the great outdoors—whether on the soccer field, a famer’s field pheasant hunting with their English Pointer, or grandpa’s pontoon boat—at every available opportunity.

After growing up in a family whose financial security, and “togetherness” in recreational activities, depended upon everyone being healthy and able-bodied, Ryan made the decision to devote his legal practice to advocating on behalf of people and families who suffer injury through no fault of their own. As a practicing injury attorney, he has litigated a wide variety of cases involving vehicle negligence, defective products, dangerous premises, and wrongful death in Nebraska and Iowa.

In every case, Ryan draws upon his own personal experiences and brings energy, skills, and a unique base of trial experience to achieve results for his clients 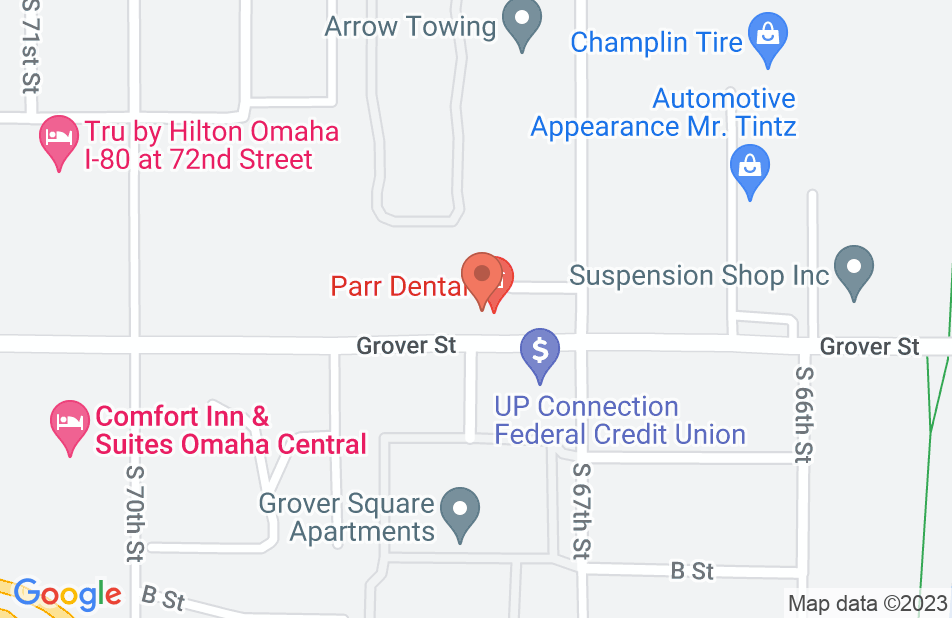 Not yet reviewed
Review Ryan Sewell