We work hard to get the results you deserve.

Upon graduating from the University of Nebraska, Aaron attended law school at Creighton University where he obtained his Juris Doctor in 2007. While attending Creighton, Aaron worked for law firms in Omaha and Kansas City specializing in commercial litigation, insurance defense, and aviation law.

Prior to founding Sands Wegner, PLC, Aaron worked at an Omaha law firm where he specialized in insurance defense and workers' compensation litigation. Subsequently, Aaron left to serve as a Managing Counsel and Senior Counsel for a national title underwriter.

Outside of the office, Aaron enjoys spending his free time with his wife Brooke and his three kids Elle, Hudson, and Harper. He is an avid sports fan and aviation nut. He enjoys golfing, working out, and flight instructing when time permits. He also enjoys spending time with his mom, dad, and sister who are all located in Omaha. Aaron is also an Adjunct Professor at the University of Nebraska at Omaha teaching Aviation Law. 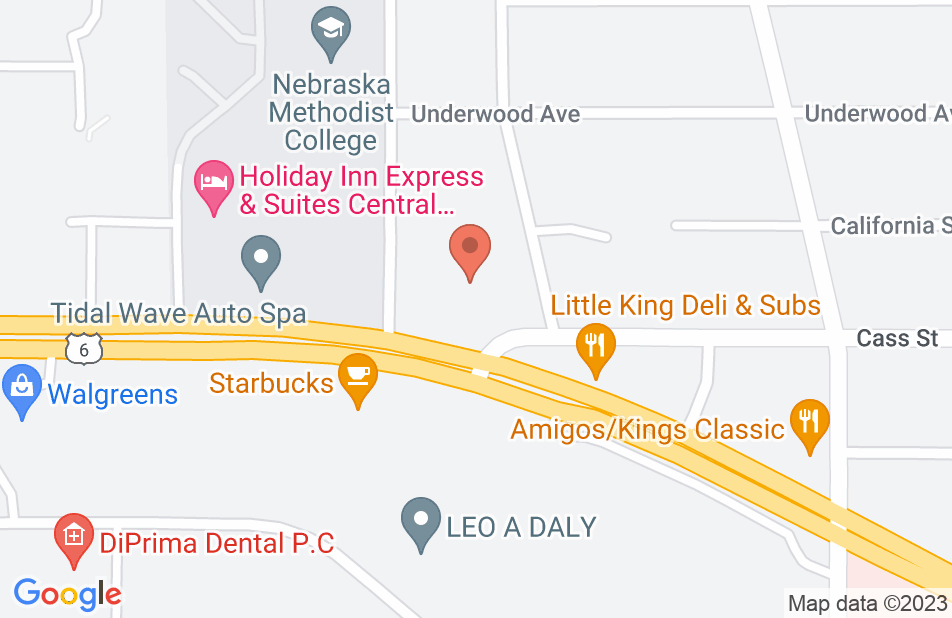 Aaron Wegner and Husker Law exceed all of my expectations. He quickly responds to texts, emails and phone calls so I never have to wonder the status of my cases. My divorce was painless, as was an unexpected addendum which took less than one week, including the time to get signed by the court. I’ll be continuing to use him for all of my family law needs in the future. Thanks, Aaron!
This review is from a person who hired this attorney.
Hired attorney

Aaron handled my divorce and communicated with me and answered any and all questions. He really kept the whole process pretty painless.
This review is from a person who hired this attorney.
Hired attorney
See all reviews

Aaron is thoughtful, competent, and innovative in his approach to practicing law. He has been very reasonable to work with, and has demonstrated a high level of knowledge and expertise. I look forward to working with him again in the future.

Having known Aaron for years, I can say, without a doubt, that Aaron is an incredibly detail-oriented and responsive lawyer that is aware of the big picture and achieving his client's goals. Aaron's sound judgment is truly an asset that his clients will value and court's will appreciate. I endorse Aaron without hesitation.