Darin Hayes joined Hutton & Hutton in March of 2002. Darin primarily focuses on cases that involve catastrophic injuries, wrongful death and/or health care-related negligence. Over the course of his career, Darin has secured numerous six- and seven-figure verdicts and many large but confidential settlements for clients injured as a result of auto accidents, truck accidents, medical malpractice, nursing home negligence, and other causes.

Prior to joining Hutton & Hutton, Darin worked for a prominent Wichita defense firm. His experience gained from working for the "other side"​ has served to bolster his abilities to strategically attack and defuse common defense tactics employed to harm his clients'​ cases. Darin holds a bachelor's degree in philosophy, with honors, from the University of Texas and a Juris Doctor from the University of Kansas School of Law. He is admitted to practice in state and local courts throughout Kansas, including the Supreme Court of Kansas, and in the United States District Courts for the District of Kansas and the United States Court of Appeals for the 10th Circuit. Darin's professional affiliations include the Kansas Association for Justice, the Kansas Bar Association and the Wichita Bar Association.

Darin has been selected as a Kansas "Super Lawyer"​ and has been recognized as a “Top 100 Trial Lawyer"​ by the National Trial Lawyers Association.

In November of 2013, Mr. Hayes was recognized by the Wichita Business Journal as Lawyer of the Year for plaintiff personal injury litigation. 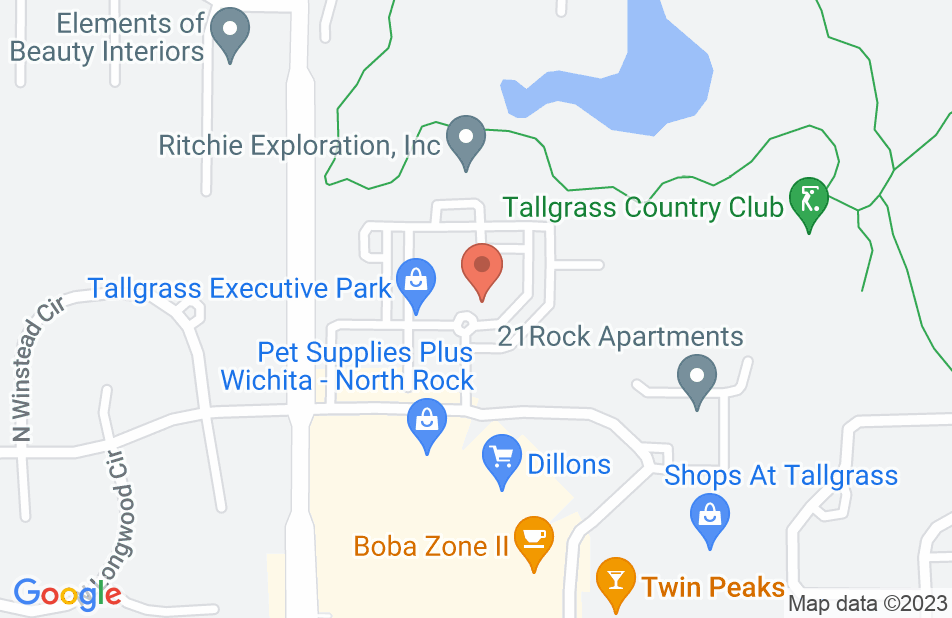 I was recommended to Darin by a friend of mine and it was a great decision. I was T-boned while driving through an intersection on my motorcycle. Darin fought hard to get all of the medical bills taken care of as well as getting a fair value for my damaged property. This started as a no fault case but he worked diligently to prove culpability. I appreciate him taking the time to explain every part of the process along the way. I would recommend Darin to anyone in need of an attorney.
This review is from a person who hired this attorney.
Hired attorney

From the beginning of our experience with Hutton and Hutton Law Firm, we just kind of knew these were our guys. We had a very difficult case involving a minor and they went above and beyond any and all of my expectations. They not only fight for you but they get to know you and I still receive emails on Holidays and occasional calls just checking in. I could not be happier with Darin Hayes and the service that was provided for us. They helped us get everything we needed and more for my son.
This review is from a person who hired this attorney.
Hired attorney

Darin is an exceptional attorney and has tremendous experience in medical malpractice cases. Darin works hard for his clients. I endorse this lawyer.

I endorse this lawyer. Darin is an excellent trial lawyer with an ability to grasp complex litigation matters and simplify them to triers of fact; a true gift for the litigator.