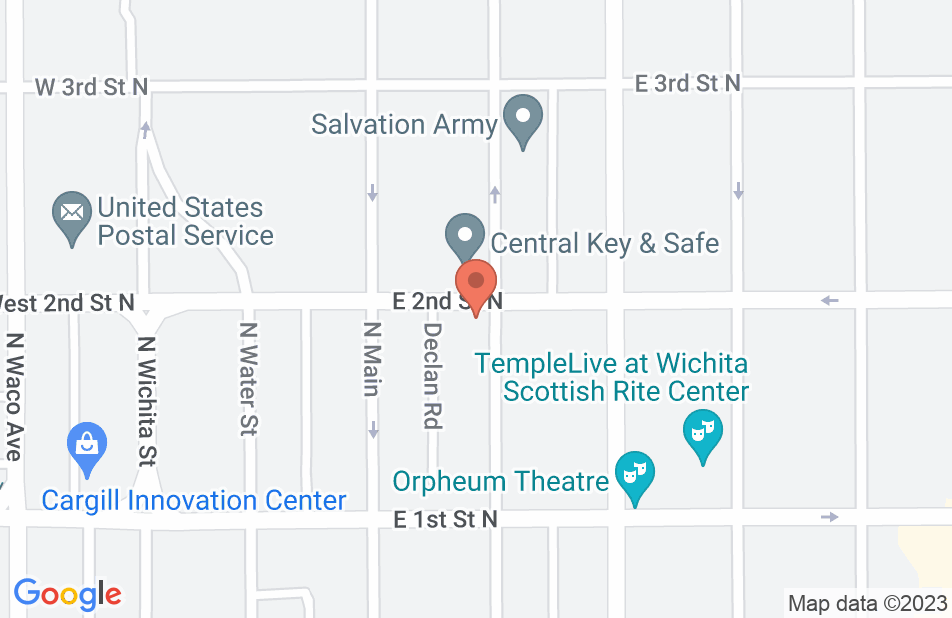 I was having a tough time last year after losing my job, and ended up being charged with dui afterdeciding to drive to see a girl after hanging downtown. I thought I was fine (I only had a couple drinks), but ended up being pulled over (I blew .08 - give me a break). I had to spend the whole night in jail with people that were absolutely hammered – a homeless guy literally puked. Since I'd been looking for a new job, the last thing I needed was a dui on my record. A friend recommended Bill, so I set up a meeting. It didn't cost anything to just go talk to him, which I really liked since it took the initial pressure off. I don't know if I would have been as likely to go if I knew it was going to cost me. I had to give up my license for a month instead of a year and he got me a diversion so my record stayed clean). My bill was about half of what I was led to expect (from my friend) – so I don't know if my case went more smoothly or he's just gotten quicker/better. All in all, thanks to Bill, it wasn't nearly as bad as I thought it would be (minus the night in jail with that disgusting homeless guy).

Bill and his staff kept me informed at all times. His staff is excellent and I never got a recording. His knowledge and experience got me a very favorable outcome.
See all reviews

Bill Cummings is extremely knowledgeable, talented and experienced in criminal litigation. He has my full endorsement.

I routinely send friends to Bill for help. He does an excellent job representing people facing criminal and DUI charges.

Bill is a solid lawyer who knows his courts and his practice. He cares about his clients and takes the time to explain their situations and answer their questions. He can be counted on to turn over every stone in his quest to get the best result possible for his clients.