Thomas M. Warner Jr. was born, raised and educated in Kansas.  He was admitted to the Bar in 1985 after receiving his law degree from Washburn University where he was on the staff of the Washburn Law Journal.  He received a degree in Political Science from the University of Kansas before going to law school. He is admitted to practice before the United States District Courts for the District of Kansas and the United States Tenth Circuit Court of Appeals.

Mr. Warner has extensive litigation and courtroom experience.  This experience has led to his dual Board Certifications in both Trial and Pretrial Practice by the National Board of Trial Advocacy. Only an extremely small number of Kansas attorneys have earned this dual certification. To be board certified in both trial and pretrial practice, an attorney must meet the vigorous standards of the National Board of Trial Advocacy. Hiring an attorney who is board certified helps to ensure that the opposition knows you are represented by a skilled, experienced attorney who is well known and respected and has a proven track record of success both in and out of court.

Mr. Warner’s advocacy skills have led to many successful verdicts and settlements for the individuals and families he represents including numerous verdicts and settlements of one million dollars or more. Because of this, he was invited to join and is a life member of the Million Dollar Advocates Forum. He has also been designated a Missouri & Kansas Super Lawyer every year since 2005.  This is a designation voted on by peers and awarded to only 5 percent of the attorneys in the State of Kansas. 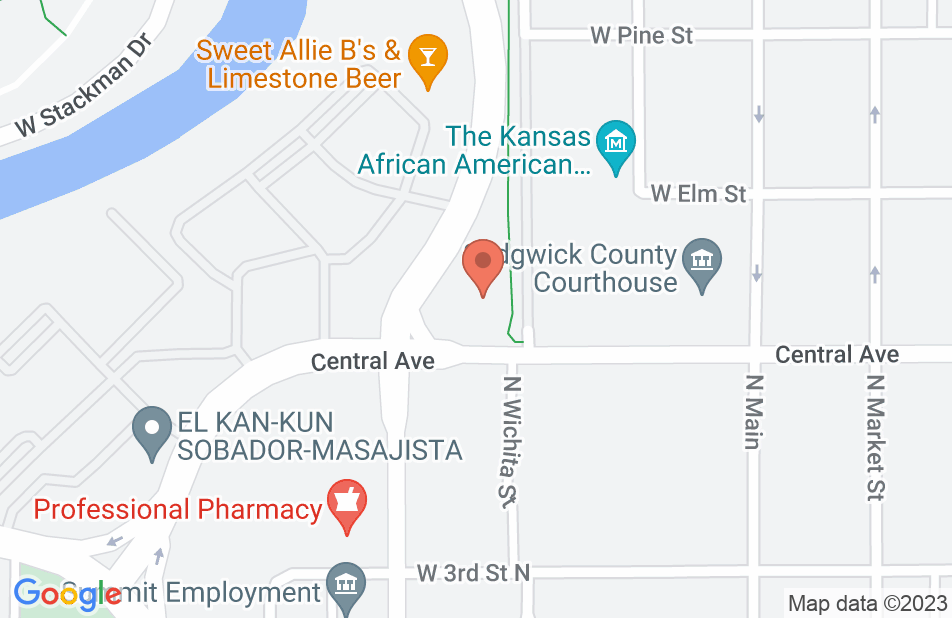 Tom and his colleagues were wonderful to work with in what turned out to be a very intense, stressful, and trying suit. We ended up going through a lengthy, detailed, full jury trial in Federal U.S. District Court. Tom and his team were very thorough in their approach, which in turn provided confidence as the jurors heard our story and eventually ruled in our favor. He is extremely loyal to his clients and took a true personal interest in our case. In what turned out to be a landmark trial, he left no details out, and no stones unturned. Our family would recommend Warner Law Offices.

Tom will go the extra mile, and is not afraid of fighting for your case. If you are looking for a bulldog, he is your man. He knows his job and has a very knowledgeable and helpful support staff. This is the man you want to represent you.