Bob Gordon is a family law litigation lawyer who takes pride in helping people out of a bad situation. His strengths lie in problem solving and arguing in the courtroom, making him an ideal family law attorney. Bob sees his role as the voice of reason. He knows you are going through a hard time in your life, so he tells you up front the reasonable chances you have of getting what you want and what it will take to get there.

After graduating high school, Bob joined the military and served eight years of active duty. While serving in Bosnia, he began thinking about his next move. He wanted to help people and knew from his military experience that the legal industry was a good way to do that. With that in mind, he decided the end goal was law school and enrolled at the University of Missouri-Kansas City after being honorably discharged from the United States Army.

Bob has an entrepreneurial spirit and shortly after graduation he started The Gordon Law Firm to serve eastern Jackson County and Kansas City. He prides the firm on being approachable and easy to work with, and the entire team is dedicated to straightforward and honest communication. Bob and his wife Shannon live in eastern Jackson County with their young son. In his spare time, Bob is an amateur bee keeper and enjoys SCUBA diving. 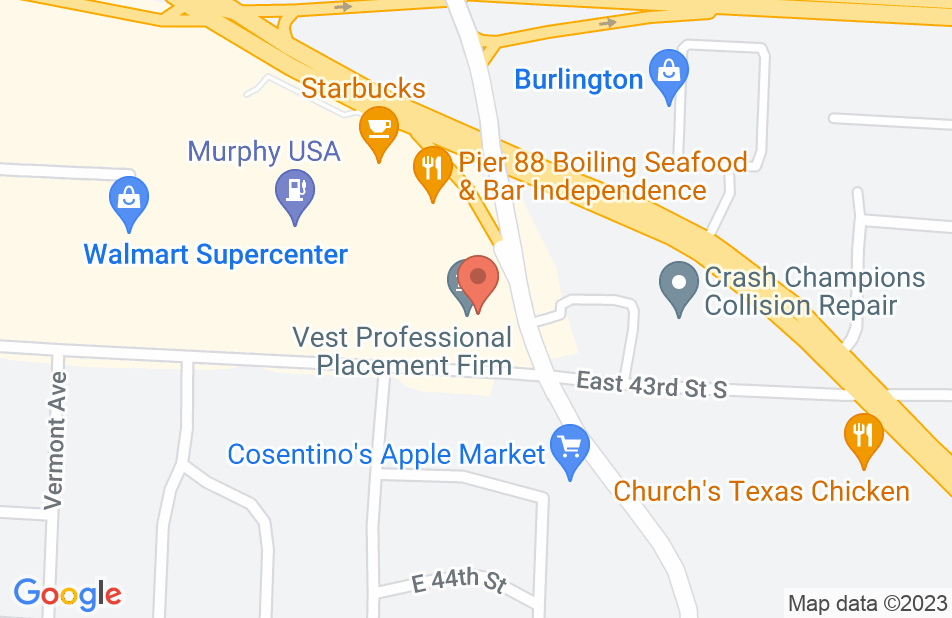 Not yet reviewed
Review Robert Gordon

I endorse this lawyer. I have referred clients to him in the past; which is one of the best compliments I can give a fellow attorney. He is a class act.