Brian Barjenbruch has been a practicing attorney since 2002, having had the opportunity to work with and learn from many talented and well-respected members of the Kansas City metropolitan bar. Mr. Barjenbruch is licensed to practice law in Missouri and Kansas, and has represented clients at the trial court and appellate court levels, and in arbitrations before the National Association of Securities Dealers (predecessor to the Financial Industry Regulatory Authority) and the American Arbitration Association.

Mr. Barjenbruch has a strong understanding and considerable experience in handling a matter from filing to resolution, having drafted hundreds of pleadings and motions to courts throughout the United States. Mr. Barjenbruch has been involved in litigating cases in Missouri, Kansas, Illinois, North Carolina, Florida, Arizona, California, the District of Columbia, Georgia, New Mexico, Idaho, and Colorado, at both the trial court and appellate court levels. Mr. Barjenbruch has also conducted and produced witnesses for numerous depositions, and has tried cases to courts in Missouri and Kansas, including a recent jury verdict in favor of his client in a sexual harassment case in Missouri.

The choice of a lawyer is an important decision and should not be based solely upon advertisements. Some matters may be referred to other lawyers. Neither the Supreme Court of Missouri nor the Missouri Bar reviews or approves certifying organizations or specialist designations. 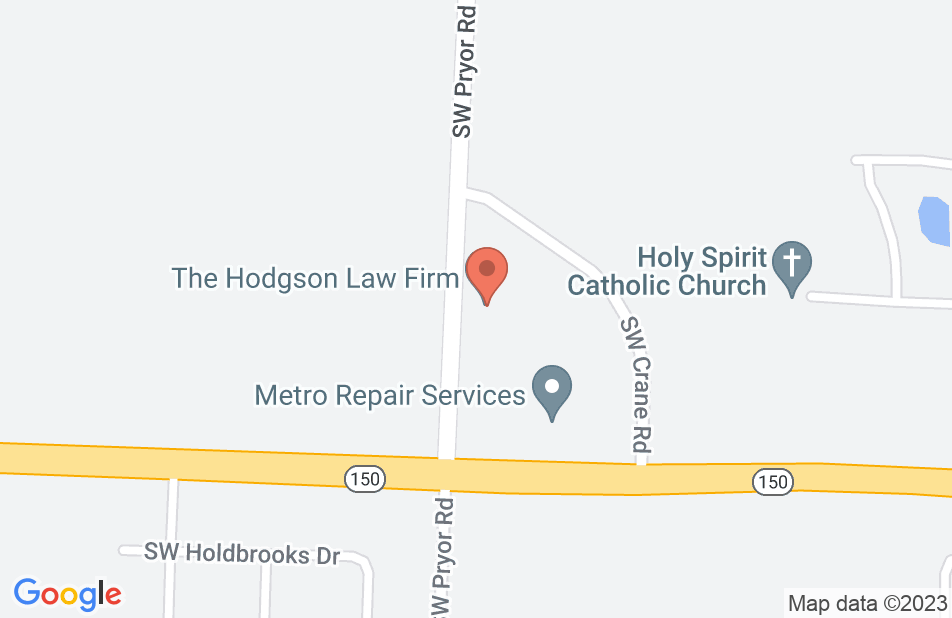 I was happy with Brian Barjenbruch as a lawyer. He was easy to work with, communicated quite well and kept me informed with what was going on. Also realistic on the outcome and I was happy to have his guidance and assistance in this matter. Definitely would recommend him and would use him again in the future,.
This review is from a person who hired this attorney.
Hired attorney

Mr. Barjenbruch was precise, explained the issues and prepared his client on how to proceed. He was pleasant, intuitive and a great listener. I felt confident he knew the law and was acting in my best interest.
This review is from a person who hired this attorney.
Hired attorney

I worked with Brian for an unemployment appeal. He was the best choice I could have made. He was understanding, kind, friendly, and definitely knew his stuff! He responded quickly to all of my questions and kept me informed of everything happening with my case. I would recommend him to anyone and will use him again in a heartbeat if ever needed. Thank you Brian!

Hi! My name is vamshi. I know brian barjenburch since past 3 months. I have approached him for an issue with non solicitation, no hire agreement with my ex-employer . Before approaching brian, i have met couple other attorneys too, but i was not satisfied with their opinion. Then, i was referred to brian by some attorney.After free initial consultation, I have realized that he has a tremendous depth and experience in this field. Then, I have decided to have him as my attorney. He was very clear of what is he going to do. I was really very impressed with the way he dealt with my ex-employer. The process was very smooth and quick. From my experience, I can tell that Brian has great knowledge in his field and also very punctual. I endorse this lawyer, as he has outstanding merit and attention to detail, which is of the utmost importance in this field.

I've known, and worked with Brian since he was law clerk for a small firm in Kansas City. Brian has a true passion for the law and is very thorough in representing his clients. We have co-counseled numerous successful cases together and I do not hesitate to recommend him.

Brian is a tireless advocate on behalf of his clients. I strongly endorse him.