James Eason is licensed to practice in Missouri and Illinois and has been a practicing litigator since 2003. His focus is on taking consumer fraud cases relating to collector harassment, bankruptcy and credit reporting to trial.

Eason attended Murray State University and earned his bachelor's degree in political science in 1998. He was named to the "Order of Omega" honor society, the Omicron Delta Kappa Leadership Society and the Lambda Alpha Honor Society as well as an active member of the Sigma Pi fraternity. He was nominated "Mr. Murray State" in 1996.

He went on to earned his law degree from Southern Illinois University, Carbondale in 2003. While there, he served as the Vice President of the National Black Law Student Association, was a member of the Moot Court Team and earned distinguished honors for the highest scores in Trial Advocacy.

Eason honed his trial skills at one of the region's most successful plaintiff's firms and has successfully tried numerous cases and has won many six-figure awards for his clients.

Eason lives in St. Louis with his wife, their child and their three dogs. He is an avid golfer and enjoys jogging and weightlifting. 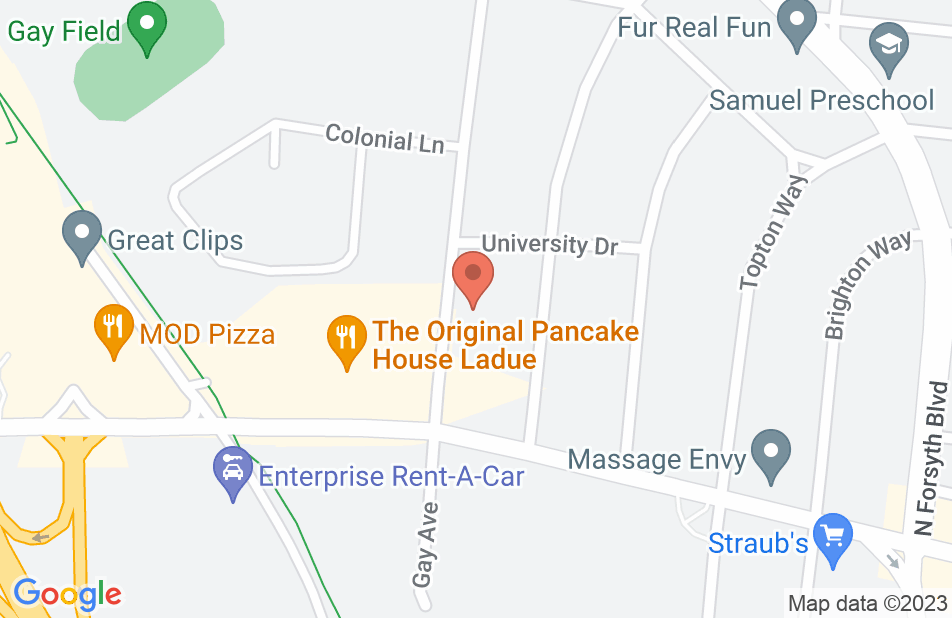 Courteous, professional and passionate. I highly recommend Mr. Eason for your legal counsel. He has helped me numerous times and I would turn to him again if I needed to. He will take care of you and your situation.
This review is from a person who hired this attorney.
Hired attorney

Very good lawyer, gets the job done fast, curtious,well tought in the ways of law...
This review is from a person who hired this attorney.
Hired attorney

James is a very knowledgable lawyer. He is very thorough in his work and takes it serious. He explains things so that it's understood, and helps you throughout the process step by step. I would definitely recommend him. He's consistent and follows up in a timely manner. He makes you feel comfortable and at ease by his work ethic. You just know he will take care of you because he has your best interest at heart. His personality is amazing also. Blessed to have been directed to him for my case. LaDonna
This review is from a person who hired this attorney.
Hired attorney

Fast personal service that fights aggressively for your rights.

I can't say enough about this firm. I had false entry on my credit report and after dealing with a more local lawyer who moved at a snails pace for 6 months and never got the item off my actual report even after it was determined it wasn't legit. I sent my information to The Eason Law Firm and within a few short weeks I got the resolution I was looking for the previous 6 months with the other guy. I have limited experience with lawyers but James and his group are far more personal and speedy than any other I've dealt with before. They will aggressively fight for your rights to resolve the situation quickly and not drag out the situation for months on end.
This review is from a person who hired this attorney.
Hired attorney

Turned the tables on an unpleasant situation to my satisfaction.

Works hard for his clients

Mr. Eason is a true advocate. I don't know what I would have done without him.

James is a tough but caring advocate. We handled a difficult uninsured motorist case together all the way through a jury trial with a terrific result for the client, despite many obstacles. I would work with James again in a heartbeat!

Aggressive and intellectual. If I was injured in Missouri or Illinois I wouldn't hesitate to hire him myself.

I highly recommend James if you have any issues involving personal injury. He is also a great guy.