David is a Missouri native; he was born in Cape Girardeau and grew up in both the Festus and Arnold areas. He attended high school at Providence Christian Academy in Sappington. He earned his bachelor degree from Oklahoma Baptist University in 2005. Upon graduation, David worked at Farmers Insurance Group as a claims manager that oversaw over 60 employees. He then decided to further his education and ultimately graduated from St. Louis University Law School in 2013. During law school, he interned at the Jefferson County Prosecuting Attorney’s Office in the summer of 2012 and interned for attorney Joseph Rubin in St. Charles County in the fall of 2012. He served as an Assistant Prosecuting Attorney in the Jefferson County Prosecuting Attorney’s Office in Hillsboro for 5 years. After those 5 years, David left that position to become a partner in Wegge and Casey, P.C. David and his wife, Autumn, reside in south St. Louis with two children, Thomas and Elise, and their dog, Oscar. David and his family have served the Jefferson County area for many years. David's uncle, Ron Casey, served Jefferson County in the Missouri House of Representatives from 2004 until 2012 and his father, Rick Casey, owns numerous local businesses in the county. 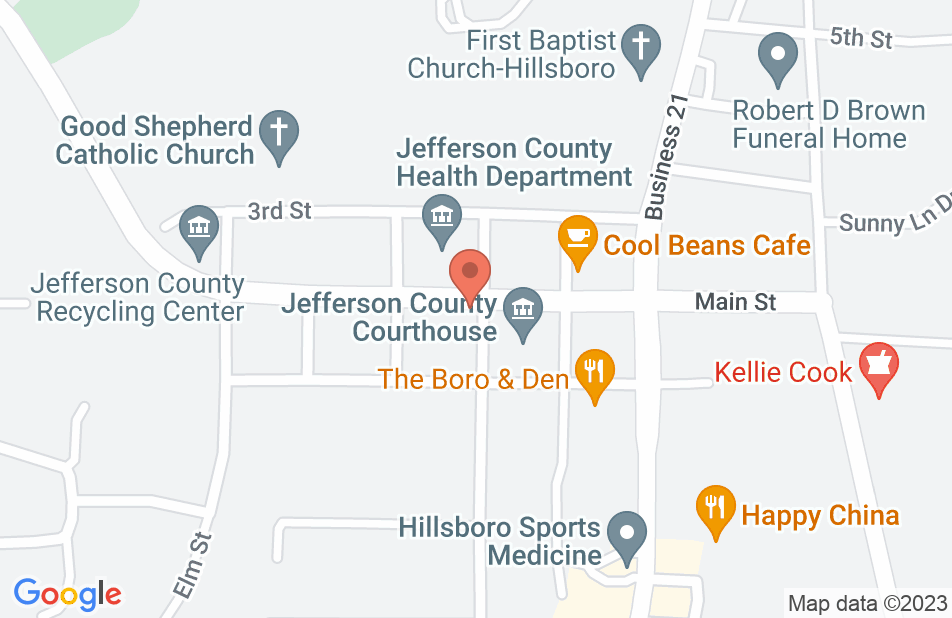 I worked with David on a criminal matter. There were some old convictions which were problematic and showing up on criminal background checks. I recommend him.
This review is from a potential client who consulted with this attorney.
Consulted attorney

David assisted me during the purchase of a business, both in the initial contract phase as well as regulatory issues involving startup. I recommend him highly.
This review is from a person who hired this attorney.
Hired attorney

I worked with David on some employee issues with my business. He was responsive and professional. I highly recommend his services.
This review is from a potential client who consulted with this attorney.
Consulted attorney

I own several businesses in the community and David has offered valuable legal service on these and other business matters. He has also done work for me on several real estate ventures. Additionally, David recently assisted one of my employees with a sensitive legal issue. He is prompt, thorough, and reasonable. Highly recommend!
This review is from a person who hired this attorney.
Hired attorney