Twenty-two years ago while practicing general law, Joseph E. Cordell realized 85% to 90% of his clients were coming to the Cordell & Cordell firm for domestic relations help.

"During the course of that experience I couldn’t help but notice the challenges consistently facing the guys side of the table when it comes to custody, maintenance issues, and accusations of domestic violence," Mr. Cordell said. "I found in waging those fights that I enjoyed it more. So we proclaimed ourselves as a firm that devoted itself to representing men in domestic relations matters."

Fighting for father’s rights is what motivated Mr. Cordell to become a divorce lawyer for men.

"I was galvanized by guys who were my clients and trying to get primary custody of their children. Even though they were the better parent, they still couldn't get across the finish line in the courts," Mr. Cordell said. "The more frustrated I became, the more incentivized I was to help them."

Since co-founding the firm with his wife, Yvonne, Mr. Cordell and his team of more than 130 divorce lawyers have helped thousands of men going through divorce.

He is frequently featured in national media outlets, such as The Wall Street Journal, The New York Times, Time Magazine, and CNN. For a comprehensive list of Mr. Cordell's media appearances, please click here. 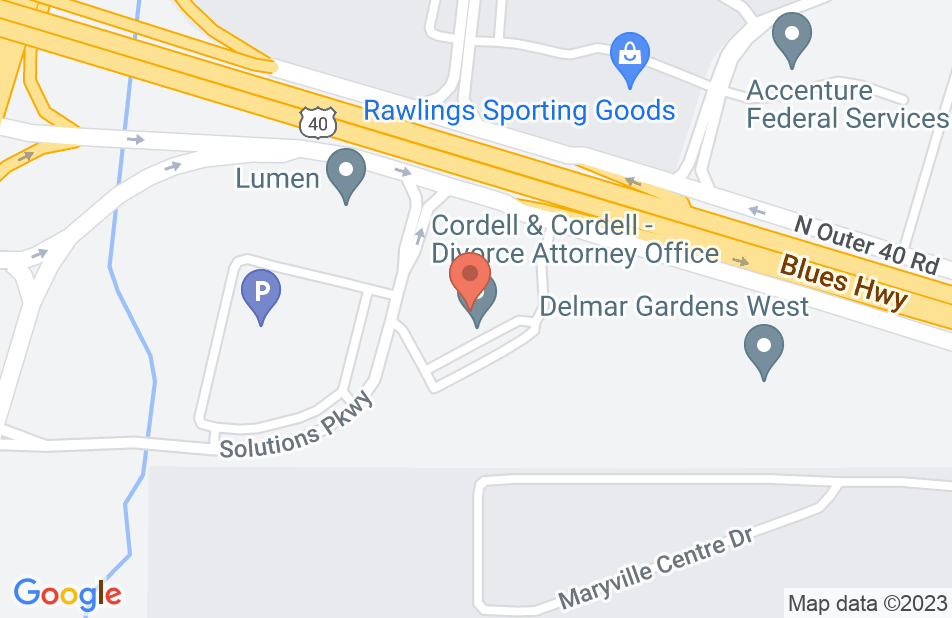 License
We have not found any instances of professional misconduct for this lawyer.
Avvo Contributions
Work Experience
Publications
Education

Not yet reviewed
Review Joseph Cordell