Attorney Bruce Kugler has an extensive legal background to effectively represent clients in  bankruptcy, personal injury, workers’ compensation, and immigration.  He has practiced law for more than 25 years.

Attorney Kugler attended Valparaiso School of Law in Valparaiso, Indiana where he earned a Juris Doctorate.  During law school, he received Honors in Scholarship and was a member of the Executive Board for Law Review as an Articles Editor.  He as was also a judicial extern for the late Honorable James Parson with the United States District Court for the Northern District of Illinois.  Prior to law school, he received a Bachelor of Science in Finance from Northern Illinois University.

Attorney Kugler was formerly an Assistant Counsel with Illinois Environmental Protection Agency (“IEPA”) where he utilized his bankruptcy knowledge and negotiation skills to assist in the recovery of millions of dollars.  Prior to entering private practice, he was a Trial Lawyer with the United States Department of Justice (“DOJ”) Office of the United States Trustee.   Attorney Kugler has extensive experience in chapter 7, 11, and 13 bankruptcy cases.

Attorney Kugler has substantial legal experience representing clients on issues involving bankruptcy, personal injury, workers’ compensation, and immigration.  Although he has substantial litigation experience as a former Trial Attorney with the DOJ, he is also an effective negotiator and communicator.  He is known for his ability to obtain just resolutions for his clients. 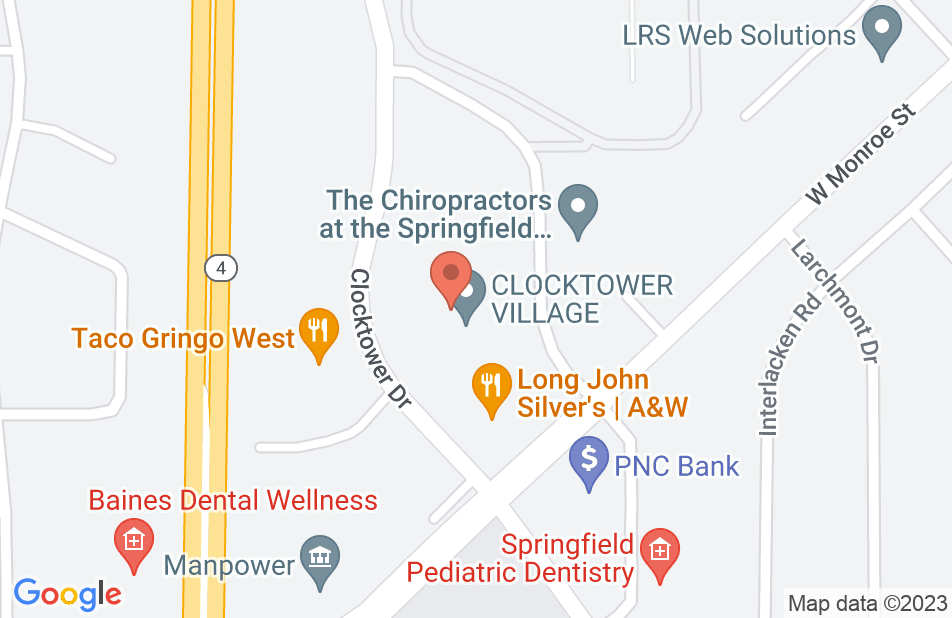 I am grateful to have had Mr. Kugler as my Attorney. My husband and I hired Mr. Kugler after we were injured in a motorcycle accident. From start to finish, Mr. Kugler was exceptionally helpful with his counsel in our case. Immediately, the other driver's insurance company wanted my husband and I to settle before we had even had our injuries fully evaluated. The whole accident was overwhelming for me (emotionally and physically). I appreciated Mr. Kugler communication style that helped my family understand our options. Furthermore, I appreciated his genuine concern for his clients and am thankful for his encouragement. If I should ever need an Attorney again, I would seek to hire Mr. Kugler for my case.
This review is from a person who hired this attorney.
Hired attorney

I went into my bankruptcy without knowing what to expect but as soon as I talked to Bruce my mind was at ease. He explained everything to me and let me know what the outcome could be (good and bad). HE was very honest with me and didn’t try to sugar coat anything. He was very responsive to calls and emails. He had me prepared for the meeting with the trustees so I knew exactly what to expect before going in. I would highly recommend Bruce to anyone who is considering filing for bankruptcy.
This review is from a person who hired this attorney.
Hired attorney
See all reviews