Alan Farris has served the residents of Southern Illinois as a general practitioner for over 35 years. His law practice includes litigation, family, commercial, estate planning, real estate, probate and criminal law. Alan has served as the City Attorney for the City of Sparta since 1991, as well as representing several other Villages in the area. In addition, Mr. Farris is general counsel for a myriad of local businesses.

Alan has been a member of the Illinois and local Bar Associations since 1979. As a veteran municipal attorney, Alan has worked extensively in the area of Tax Increment Financing.  He is a member of the ITIA and has presented numerous programs in this regard.

Mr. Farris has completed CLE courses in Family Mediation Training and presently serves as a Family Mediator in order to assist in the resolution of parenting matters.

After graduating magna cum laude in 1976 from Monmouth College, Mr. Farris graduated Drake University School of Law and was admitted to practice law in the State of Illinois that same year. He has been admitted to practice before the U.S. District Court for the So. Dist. of Illinois and U.S. Court of Appeals, Seventh Circuit.
Alan resides in Sparta with his wife, Sarah, and sons Jeffrey and Jared. An avid St. Louis Cardinals fan, he can be found most summer evenings cheering on his favorite major league baseball team. He is also an active member of the Sparta Lions Club, serving as President for 2011-2012. 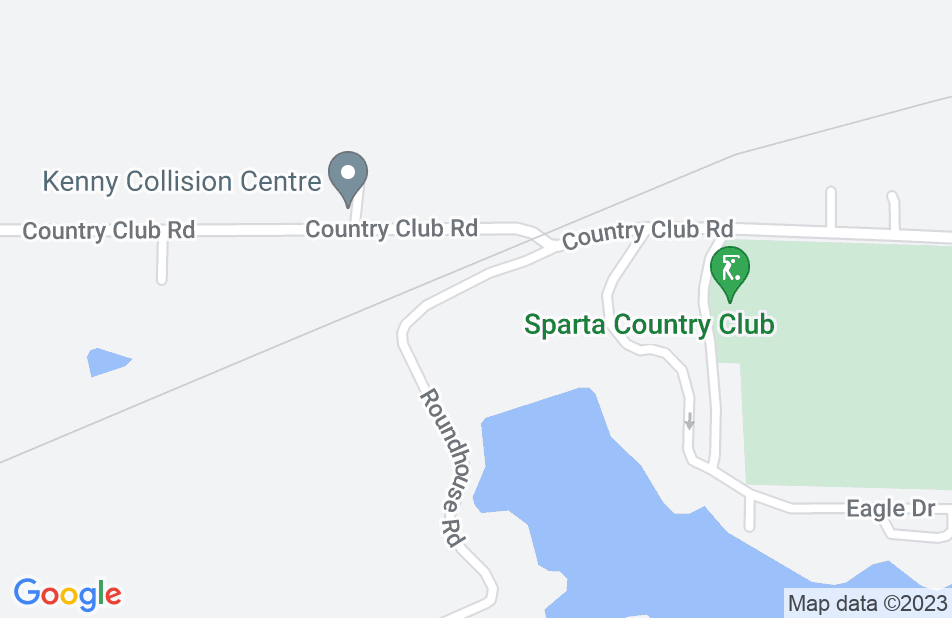 My husband and I hired Mr. Farris in a complicated foster parent/ grandparents visitation rights case, first off we had child since birth child was turing 3 and was returned to mother, and we wanted visitation with the child (child's father my son had passed away while we had the child). Mother had unreasonablely denied us, DCFS also tried intervening since they still are involved with mother. Long story short, Mr. Farris didn't give up we had to go to court numerous times only to be served papers at court by others and not see judge and have to continue the case. Finally we were able to settle with visitation and do what was in best interest of the child. Mr. Farris done an amazing and thorough job and never gave up giving it his all. 100% we totally recommend this attorney he is A#1 in our book!
This review is from a person who hired this attorney.
Hired attorney

Custody case of a newborn

All I can say is Alan and the two young ladies in the office did outstanding job in a case that we had very limited time to make things happen, I feel like they took it very personal to help me through this situation, they will always be my choice for legal help. Paul K
This review is from a person who hired this attorney.
Hired attorney
See all reviews