Jeff was named an Emerging Lawyer by the Leading Lawyer’s Network in 2015, 2016 and 2017. As of 2018, he was honored to be named as a Leading Lawyer in personal injury law for the State of Illinois. This recognition is reserved for just the top 2% of attorneys in the qualifying category for that distinction.  As of October 2019, Jeff was further honored to be named a Top Personal Injury Plaintiff’s Lawyer by Chicago Lawyer Magazine.

Jeff has been a trial attorney since his admission to the Bar for the State of Illinois in 2003. His first job out of law school was as an attorney for injury victims.  Jeff handled multiple jury trials in his first few months of practice and quickly developed a passion for getting justice for victims through settlements and trials. He then joined the State’s Attorney’s office in 2004, where he prosecuted misdemeanor and felony cases. In 2005 Jeff then went to work for Kanoski Bresney, concentrating on the representation of the injured. While there he tried numerous cases before juries in several counties throughout Illinois. In addition to his trial work, he also obtained successful results for injured clients in numerous settlements, arbitrations, and mediations. Jeff has also handled select cases before the Illinois Appellate Court.  Jeff now owns Cisco Law, PC, where he continues to represent injury victims, along with criminally charged clients in select cases.

Jeff obtained his Bachelor’s Degree in Economics from the University of Illinois-Champaign in 2000, and his Juris Doctor from Northern Illinois University in 2003. In addition to the State of Illinois Bar, he is also admitted to practice before the Federal Central and Northern Districts of Illinois.

Growing up in a working-class neighborhood on Springfield’s east side, Jeff has not forgotten where he came from. For that reason, he has never represented insurance companies or corporations against regular people–and he never will. Fighting for the injured is his life’s calling. For Jeff, there is no better feeling than obtaining maximum compensation for a victim whose claim was initially denied by the insurance company. 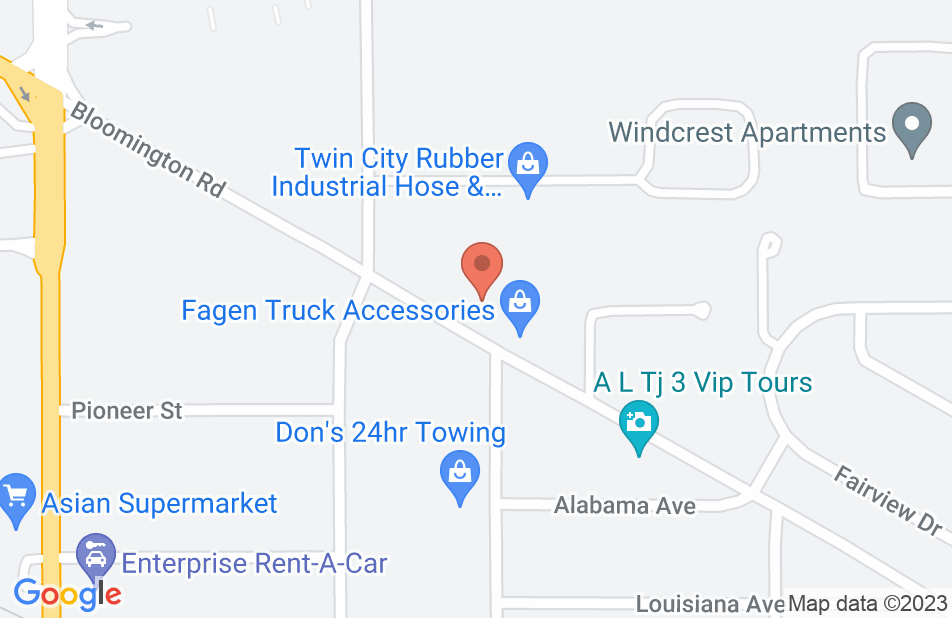 Mr. Cisco has been instrumental in gathering information and documentation for my case. He ensures his client is well represented in every part. His kindness and consideration has made me feel like I am important and loosing is not an option.
This review is from a person who hired this attorney.
Hired attorney

Jeff is extremely dedicated and hard working. We've working together for many years and I wholeheartedly endorse him.

Jeff Cisco is an attorney that I can always rely upon for any questions regarding personal injury. Both knowledgeable and experienced, Jeff Cisco is my go-to-guy in this area of law.

Jeff is a very hard-working attorney with the experience and dedication needed to obtain the results his clients deserve. He has obtained several great jury trial results in the last year.

I endorse this lawyer. Jeff is knowledgeable and compassionate and a true advocate for his clients. Jeff does a great job obtaining compensation for injured victims.

Jeff is a true trial lawyer. Like all of us, he was born and raised in central Illinois and brings our values, understanding and midwestern logic in all cases. Jeff has an outstanding track record of getting full and fair compensation for the lawfirm's clients. You would be hard pressed to find someone better.

Jeff does a fantastic job representing his clients!