Richard L. Whitman, Sr. is a 1969 graduate of Eastern Illinois University where he graduated as valedictorian. He graduated in 1972 from Northwestern University School of Law in the top 10 percent of his class and was an editor of law review and a member of the order of the Coif. While in law school he was a law clerk for the appeals division of the City of Chicago’s corporation counsel and provided research in major appeals such as Jesse Jackson v.City of Chicago in the United States Supreme Court.

Mr. Whitman’s practice is approximately one half litigation and one half "office practice." About 20% of his practice consists of representing injured persons in cases stemming accidents involving automobiles, slip and fall situations, animal bites and medical malpractice. He has participated in several malpractice cases resulting in settlements in excess of one million dollars.

Another 20% of his practice involves estate planning, writing Wills and trusts and probating of estates. The estates he has advised have ranged from modest ones to estates in excess of ten million dollars.

He has written extensively for the Illinois Institute of Continuing Legal Education on actions in accounting in which business owners seek to have partners or corporate officers account for funds and proceeds of the business or property in which they have ownership interest. He also has considerable experience in construction litigation involving claims of defective construction.

He has extensive real estate practice which involves residential properties, as well as farm and commercial sales and purchases. He is experienced in tax free section 1031 exchanges of real estate. He is authorized to issue title insurance in real estate transaction for Lawyers Title Guaranty.

Mr. Whitman speaks Spanish and has an extensive practice on behalf Monmouth’s sizable Hispanic population. He is conversant in the technical language required to discuss real estate,personal injury, divorce, criminal and traffic matters in Spanish. If desired, he able to write correspondence and legal documents in spanish. He is also able to provide translaters for court proceedings for non-English speaking clients or witnesses.

If desired, Mr. Whitman will set appointments on Saturday. He has a personal policy of returning phone calls as soon as possible and of advising clients at the first appointment of the probable cost of their work. On personal injury and medical malpractice cases there is no charge for the initial consultation.

Mr. Whitman has an "AV" rating with Martindale Hubbell which is the highest possible rating. In 2007, he was selected as a Illinois Super Lawyer by Law & Politics magazine.

Mr. Whitman’s wife, Patricia Whitman, is the receptionist for the law firm and also is in charge of the billing, bookkeeping and computers. Mrs. Whitman is a 1970 graduate of Eastern Illinois University. She has been employed by the firm since 2001.

Mr. Whitman is assisted by his secretary and paralegal Angela Farm. Mrs. Farm received a paralegal degree in 2004 from Blackhawk College and has been with the firm since 2005.

· 50% of Practice Devoted to Litigation

· "Actions in Accounting", A Chapter in Equitable Remedies in Chancery, Illinois Institute for Continuing Legal Education, 1978

· "Actions in Accounting", A Chapter in Equitable Remedies in Chancery, Illinois Institute for Continuing Legal Education, 1982

· "Actions in Accounting", A Chapter in Equitable Remedies in Chancery, Illinois Institute for Continuing Legal Education, 1989

· "Actions in Accounting", A Chapter in Equitable Remedies in Chancery, Illinois Institute for Continuing Legal Education, 1992

· "Actions in Accounting", A Chapter in Equitable Remedies in Chancery, Illinois Institute for Continuing Legal Education, 2001

· "Actions in Accounting", A Chapter in Equitable Remedies in Chancery, Illinois Institute for Continuing Legal Education, 2006 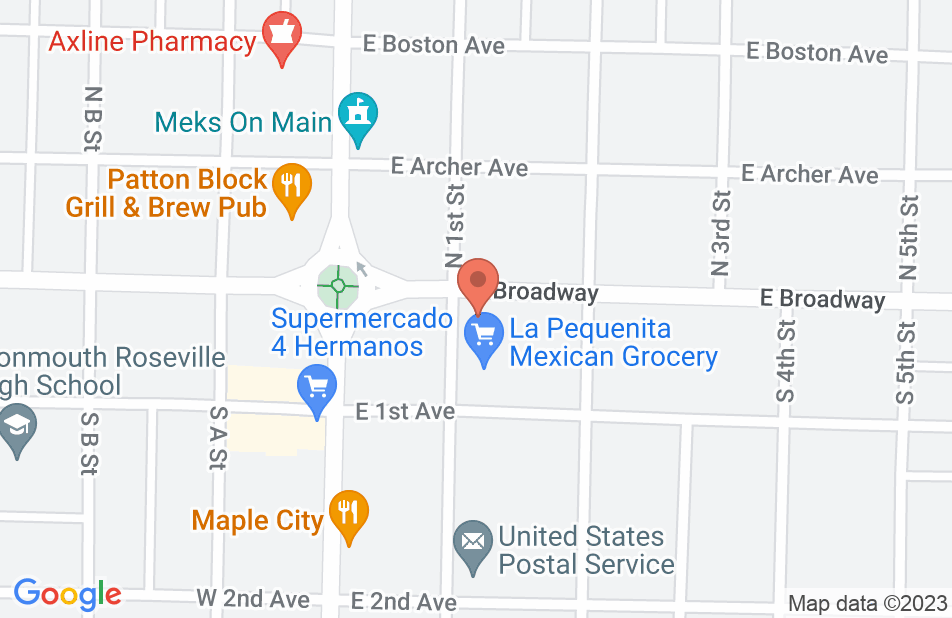 Richard helped our family with a case that had been dragging on for years with another attorney who had not been doing anything for us. He was able to get the case settled in a matter of a couple of months where it had been years with our prior attorney. He was very good at asking questions and following up on the information we provided. He kept us informed every step of the way.

Recently Mr. Whitman helped our family with a legal matter. His attention to detail was obvious along with his knowledge of the law. He answered our questions thoroughly as well.
See all reviews

Mr. Whitman is a detail-oriented lawyer who is extremely thorough. He has a reputation for keeping clients well advised as well as his attention to detail. I strongly recommend Mr. Whitman for Personal Injury and Trusts/Estates matters, in particular.