Our firm takes pride in helping people who have nowhere else to turn!  We often obtain large verdicts or awards for clients that have been advised by other attorneys that they have no case.  We recognize the frustration that people feel when they know they have been injured or lost their jobs as a result of someone else’s actions, yet cannot find a voice to represent them.  Recently, we obtained a record verdict in the State of Illinois for an individual who was wrongfully terminated from his job for filing a worker’s compensation case.  His employer terminated him the day before he was to have surgery, leaving him disabled with no money coming in to support his family.  We recognized the hardship that was caused by his employer and fought his case through to a successful verdict providing him with justice and a financial award.  In that instance, our client often reminded us that it was as important to him that a jury hear his case and rule in his favor as it was the financial award that he received.

Surgery Center / Medical Malpractice: $5,200,000 record verdict against the Surgery Center for negligently discharging plaintiff without providing instructions on how to take care of herself and symptoms to watch for.  The doctor had provided orders that he see his patients before release and the unqualified staff failed to follow the doctor's strict orders.

Medical Malpractice/Brachial Plexus Birth Injury:  $1.4 Million recovery for young girl that received a right arm brachial plexus injury at birth.  The Obstetrician claimed the proper maneuvers were used and the proper amount of traction was applied.  However, during discovery it was proven that the Obstetrician used a maneuver that was not a proper maneuver and it was this maneuver that caused the injury.  The matter settled during trial. 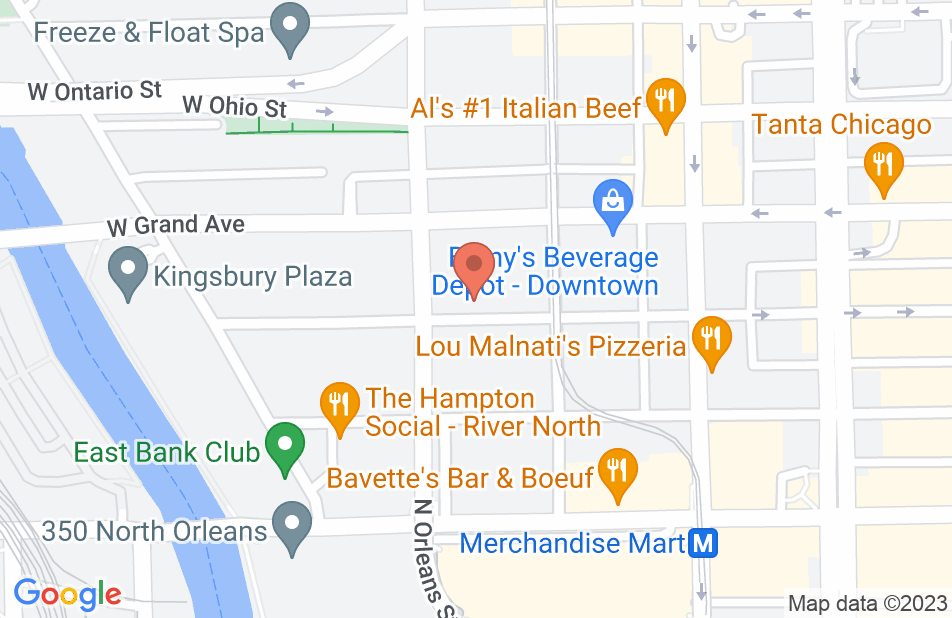 Best Attorney in Chicagoland bar none!

Dean took on my person injury case more than four years ago . Dean is a true professional, a real master of his craft . He ' walks the walk" and he stood by my side fighting unrelentingly until the end. He won me ALOT of money! Thank you Dean! You changed my life! You're a class act! Thank you! adk

An Excellent Attorney for Personal Injury

I was very appreciative that Mr. Caras took my case after other attorneys refused to do so. He did an excellent job in preparing me for my deposition (such as showing me the scene of the bike accident on the computer) and was quite thorough in the deposition of the defendant. Much to my delight Mr Caras was able to negotiate a settlement with the defendant's legal team in only two and a half months after the depositions.

Dean Caras represented me for m,y car accident while driving for Lyft He settled my case for the maximum amount he was extremely professional throughout the whole process I could not give him a higher recommendation
This review is from a person who hired this attorney.
Hired attorney

My family members and I are very please with all of the help and services that we have received from Mr. Dean Caras; i would highly recommend him as a medical malpractice attorney.
This review is from a person who hired this attorney.
Hired attorney

Recommend Caras Law Group to anyone without hesitation.

Caras Law Group represented me after a was rear ended on LSD in Chicago. Dean’s knowledge and professionalism is truly beyond compare. He has always been very responsive to my needs and in my opinion is one of the best attorneys that I have worked with. I would recommend Caras Law Group to anyone without hesitation.
This review is from a person who hired this attorney.
Hired attorney

Are other attorneys afraid to take your case?

Are other attorneys afraid to take your case? Then you need to have Dean Caras as your attorney. Atty Caras took a case for that other attorneys wouldn't touch. Why? Because of whom the company was. I had other attorneys hang up as soon as they heard the company's name. Other told me that the case would be unwinnable. I was disappointed and frustrated to say the least. I got out the yellow pages looking for any attorney, when I saw Attorney Dean Caras' ad that said "He takes the cases that other refuse." I knew then that I had found the right attorney. Dean was very successful in representing me against the supposed unwinnable company. That was the first time dean represented me. The 2nd time He took on a large well-known insurance company on my behalf. Again he represented me to the best of his legal abilities and won for me. I have recommended several family and friends to Attorney Caras and will continue to do so. He is fair, honest and knowledgeable. He works for you the client and no one else.

Dean Caras represented my wife in a slip and fall case in a major supermarket . The case ended up in a jury trial where the jury awarded my wife with an amount ten times what was been offered by the supermarket. Dean and his staff were extremely supportive though out the long process always focused on the well being of my wife. Great practice that we highly recommended .

I endorse this lawyer. Dean is a superb advocate for his clients.