Megan O'Malley, a principal and founding member of O'Malley & Madden, P.C., concentrates her practice in the areas of civil rights and employment law. Her decision to focus exclusively in those areas is born of her unwavering commitment to employee rights and eliminating discrimination in the workplace. Ms. O'Malley has successfully litigated hundreds of claims on behalf of victims of discrimination, harassment and retaliation. She has also represented numerous whistleblowers in claims against their employers for retaliatory conduct. She has extensive trial experience before the federal and state courts and administrative agencies, and she has successfully argued before both the Seventh Circuit Court of Appeals and the Illinois Appellate Court on behalf of employees. Although she primarily litigates cases in court, Ms. O'Malley also routinely counsels employees through career transitions and reviews, drafts and negotiates employment contracts, severance negotiations, and favorable non-compete agreements.

Ms. O'Malley is a former President of the National Employment Lawyers Association, Illinois Chapter and a past Chair of the Chicago Bar Association’s Labor and Employment Committee. She has been selected as a Leading Lawyer and an Illinois Super Lawyer in the area of employment law. Ms. O'Malley currently serves as the Co-Chair of the Judicial Nominations Committee of the National Employment Lawyers Association. She is licensed to practice before the United States Supreme Court, the Illinois Supreme Court, the United States Court of Appeals for the Seventh Circuit, the United States District Court for the Northern District of Illinois, and she is a member of the Federal Trial Bar. 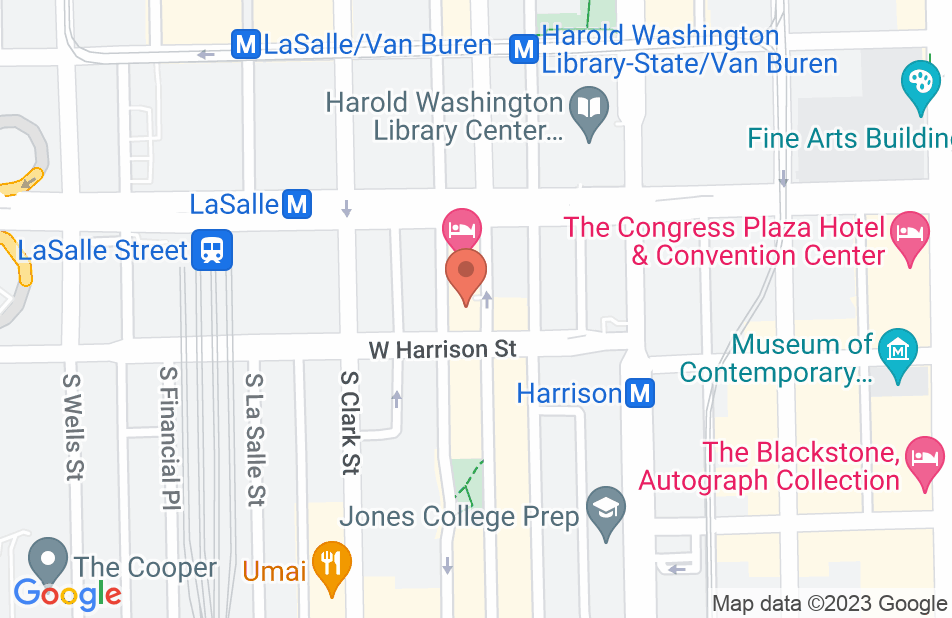 M. Megan O'Malley provided prompt, outstanding counsel and delivered exactly what I hoped: I was able to return to work, attorney fees reimbursed! Ms. O'Malley knows employment law, provides very effective written communication. I cannot say enough about how impressed and thrilled I have been to have Ms. O'Malley defend me in a most difficult time. Opposing counsel even complimented Ms. O'Malley and told me that I have, in Ms. O'Malley, a very strong advocate. The firm, O'Malley and Madden, had the depth of attorneys to cover at all times. Professional, thorough, and successful! I am certain that I could not have had better representation anywhere in the world. My highest rating and recommendation.
This review is from a person who hired this attorney.
Hired attorney