John P. Madden is a principal and founding member of O'Malley & Madden, P.C. He concentrates his practice in the areas of employment law, civil and commercial litigation and appellate practice. Mr. Madden began his career with a well-known appellate lawyer, writing appeals, opinion memoranda and other writing-intensive projects on behalf of a prominent Chicago law firm and other attorneys throughout the Chicago area. He continued this work after starting his own practice in 2000 and after founding O'Malley & Madden, P.C. in 2001.

Mr. Madden has experience in all aspects of trial litigation before state and federal courts and administrative agencies, including U.S. District Courts, Illinois Circuit Courts, the Illinois Human Rights Commission, the Equal Employment Opportunity Commission, and the U.S. Department of Labor. He has litigated a wide range of cases for his clients involving, race, gender, pregnancy, age, disability, national origin and religious discrimination, as well as retaliation, harassment and wrongful discharge under various federal and state laws. 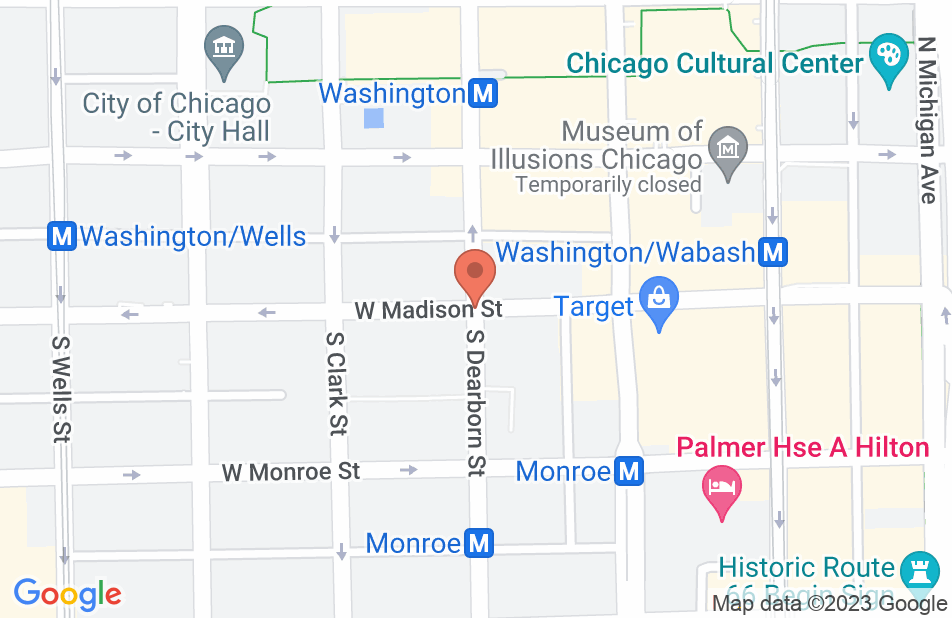 Not yet reviewed
Review John Madden