Stephanie Bowman is pursuing a PhD in Counselor Education and Supervision at the University of Wyoming. In June 2020, she earned an MA with Highest Distinction in Mental Health Counseling at Northwestern University. While at Northwestern, she was a graduate assistant to Dr. Anita Neuer Colburn and interned at the Fox Valley Institute for Growth and Wellness, seeing clients in the Graduate Intern Clinic.

Stephanie received the alumni Outstanding Pro Bono Service Award from Chicago-Kent College of Law in May 2017. 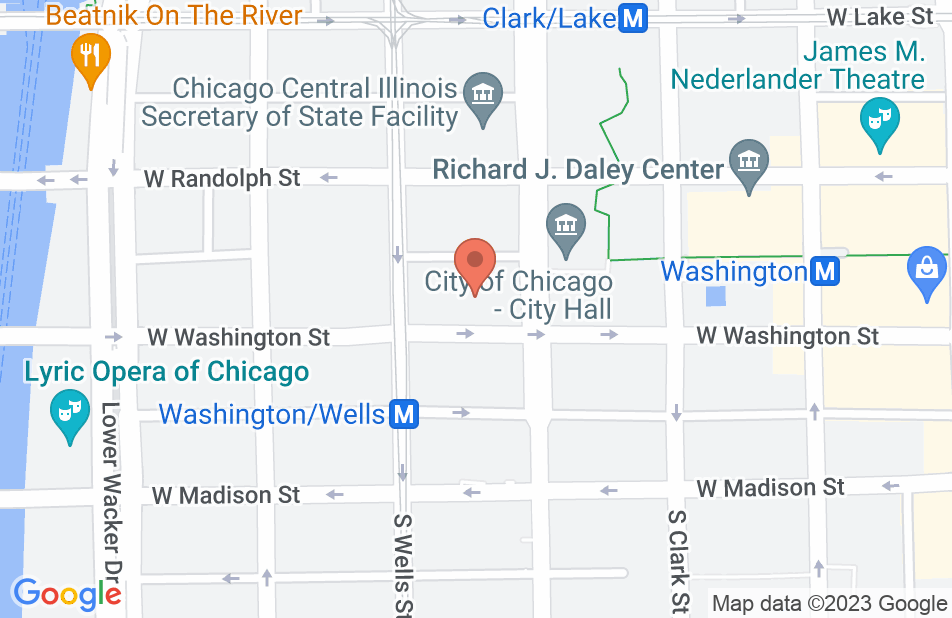 I cannot recommend Stephanie highly enough. Her insights and know-how were incredibly useful in guiding me through a deed-in-lieu negotiation. She was absolutely amazing to work with.

Stephanie is a diligent and aggressive attorney. I worked in cooperation with her on a matter for the same client, and she was great in working through the difficulties of the litigation and the transaction, she continued to be professional through it all and in the end helped resolve the matter in the Client's favor. She is very professional and I would endorse this attorney.

Ms. Arsenty has an excellent command of Illinois foreclosure law and consistently exceeds client expectations in defending homeowners in court. Clients referred to her always praise her prompt communication, attention to detail and competent advocacy. I highly recommend Ms. Arsenty to anyone who needs a good foreclosure defense attorney.

I endorse Stephanie Arsenty. She is a knowledgeable attorney and a creative thinker. Stephanie is a diligent and dedicated attorney who has helped many clients facing foreclosure and who will do what it takes to get the job done.