David Cifelli Was Admitted To Practice In The State Of Illinois In 1981, When He Joined The Firm With His Father, John Cifelli. David Graduated In 1973 From The University Of Colorado With Majors In Biology And Psychology. He Received A Paralegal Certificate From Roosevelt University In 1977 Before Continuing To Pursue His Juris Doctorate From DePaul University In 1981. He Is Currently Licensed By The Illinois Supreme Court, The U.S. District Court For The Northern District Of Illinois And The United States Supreme Court. He Continues In His Father’s Footsteps As A General Practitioner, Concentrating In Worker’s Compensation And Personal Injury, But Also Handling Matters Of Employment Discrimination, Real Estate, Probate And Estate Planning, Civil Litigation, Evictions, Corporate And LLC Formation And Traffic/Municipal Matters. David Is A Family Man, Grounded Locally And Sits On The Board Of Directors Of Many Neighborhood Charities And Committees Such As The Chicago Heights Lions Club, The Exceptional Children’s Charity, The Thomas Cellini Huntington Foundation And The Marchegiana Society Of Chicago Heights. 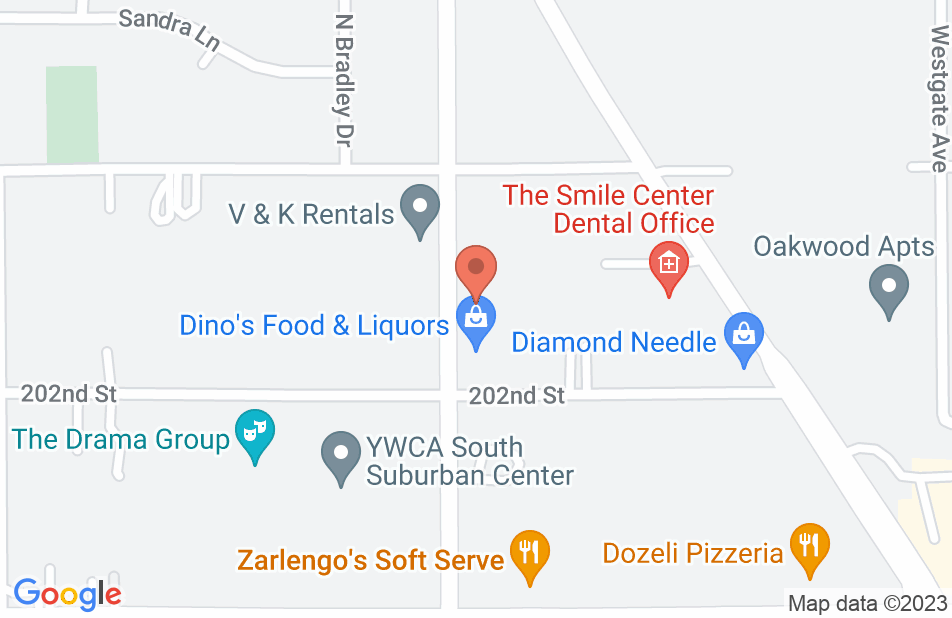 Great Experience as a Cliant of David's.

David was very responsive and always was there for me. He handled my business with professionalism. I would highly recommend him!
This review is from a person who hired this attorney.
Hired attorney

Dave does all my family's real estate cases. He is very competent and prompt. Never misses a trick. One case, he found me $1000.00 that the title company missed.
This review is from a person who hired this attorney.
Hired attorney

Mr. Cifelli is an experienced attorney whom I have hired for personal as well as business matters. He gives sound advice and discusses the pros and cons of strategies, so that good decisions are made. He conducts good research when needed, negotiates well on my behalf and I can trust him to have my best interest in mind. His fees are reasonable and his staff is also very helpful.
This review is from a person who hired this attorney.
Hired attorney

There when we needed him most

On October 14, 2015 my Father was gravely injured when his home caught on fire. On October 25, 2015 Dad died of the thermal injuries that he sustained in that fire. Dad's wish was for me to have Power of Attorney and to be his Personal Representative. I was in shock and did not have a clue about what steps I needed to take moving forward. Two days after the fire I met David Cifelli. He walked with me through the most difficult period in my life. Step by step, he explained my role and responsibilities, as well as my authority. He carefully handled all of the legal issues so that I could do what I needed to do for my family. My Dad's estate was complicated--with property in two states and a number of heirs but David managed everything in a very professional manner.
This review is from a person who hired this attorney.
Hired attorney

Mr Cifelli firm has handeled a number of problems for our family and friends. Trustworthy, competent, & caring all in one firm small but efficient and well connected to the area they serve.
This review is from a person who hired this attorney.
Hired attorney

I endorse this lawyer. Dave is a highly skilled and well respected attorney who has been practicing in the community for close to 35 years. He is an excellent source for one to pick his brain and whose opinion I greatly respect. Clients appreciate the care and concern he has for them and their cases.