If you are looking for a criminal defense attorney in Evanston, you have come to the right place. Look no further than Pfeifer & Pfeifer, Attorneys at Law. This law office has earned its highly-respected reputation, and you can have confidence that your case can receive the care and attention it requires when you come here. Attorney Jeremy Pfeifer received his undergraduate degree from the University of Wisconsin at Madison. He went on to IIT/Chicago-Kent College of Law, where he earned his Juris Doctorate. He is a member of the National Association of Criminal Defense Lawyers and the Chicago Bar Association. What’s more, he is a member of the State Bar of Illinois and the Northern District for the United States District of Illinois. The team at this law firm has more than 50 years of combined experience, and they are well equipped to take on your case and support you at this time. They have dealt with a plethora of different cases and want to stand by your side and fight for the resolution that is in your best interests. They have dealt with cases of drug crimes, fake ID crimes, and violent crimes. They have experience with weapons crimes and theft crimes of all kinds. You need to take immediate action and contact this law office without delay to begin moving your case in the right direction. 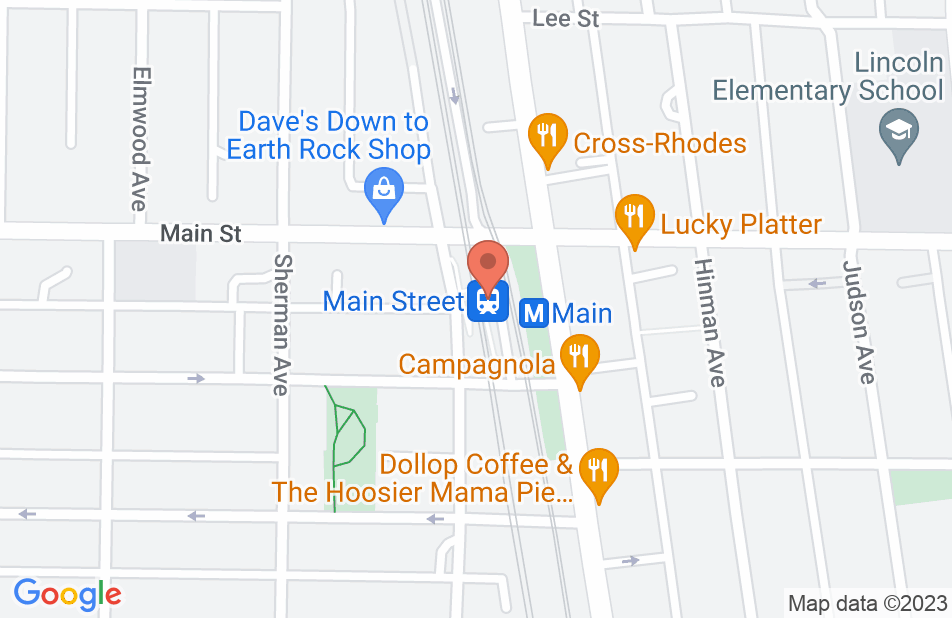 Jeremy Pfeifer is a very good listener which immediately puts you at ease - at a time when your head is swirling a bit. Jeremy is a serious lawyer, but personable. He explains the applicable law and its nuances very well. If there is something for which he is unsure, he tells you and researches the details and re-confirms. He is realistic, and reassuringly optimistic. He focuses in on the the strengths and weaknesses of the case. He asks important questions. Listens to my meandering replies, distills the information, and shares his thoughts. Allows you to repeat your concerns, and puts the details into perspective. These were the traits exhibited to me at our first meeting and the main reasons why I chose Mr. Pfiefer to represent me. Later as I got to know Jeremy Pfeifer, he exhibited another idiosyncrasy that I did not notice. He really cares - He gets behind you all the way. He takes it personally and though this is included in his fee, it is priceless. Jeremy Pfiefer is doing his job well. On the larger issue of the DUI we got to the verdict after a series of excellent questions to the State's witness. Jeremy would have had us there all day watching videos and exhausting all possible reasons why the verdict should be "Not Guilty". However, the key questions were enough and the Judge made it clear that he had already presented enough evidence to warrant the "Not Guilty" verdict. DUI is an ordeal. I am glad I hired Jeremy.

Jeremy Pfeifer is an impressive trial attorney. He has a knack for staying with the relevant details of a case and displays a very professional courtroom demeanor. He is also a heck of a nice guy with an excellent reputation in the legal community, You can't go wrong with this gentleman.