"The successful outcome of a case must be driven by the client’s priorities. Clients are unique and representing them requires an attorney to be not only competent, intelligent and creative, but it also requires her to listen to the client and understand his or her goals in order to pursue them aggressively."

Erika N. Walsh is a partner at Schiller DuCanto & Fleck LLP whose practice is devoted exclusively to family law. She represents affluent clients and has successfully litigated and settled many cases involving complex and/or unique financial and custody issues. An ardent proponent of marriage equality, in 2011, Erika settled the first civil union dissolution case filed in Sangamon County, Illinois.

With her background in psychology, Erika focuses on working with her clients to determine their goals for the dissolution process and beyond. She prioritizes what is important for her clients, educates them on their available options, and guides them through the decision-making process. In order to obtain the best result possible for each client, Erika utilizes all available methods, including settlement, negotiation, and litigation.

Erika earned her Bachelor’s degree with high honors from the University of Illinois (Chicago) and her Doctor of Law degree from the University of Chicago Law School, where she participated in the Mandel Clinic representing indigent victims of police abuse. At University of Chicago, she won the prestigious Mandel Award for her exceptional contributions to the clinical education program. She joined Schiller DuCanto & Fleck LLP in 2006 following several years of commercial litigation practice, including the representation of major corporations in both federal and state courts and litigation cases involving sophisticated bank fraud, complex breach of contract, ERISA, personal injury, employment issues, and equine law.

Erika is passionate about animal law and welfare. She is a competitive dressage rider and an active member of the dog fancy. In 2009, she was appointed to the Illinois Joint Congressional Task Force on Breeders and Pet Stores to give recommendations to the Illinois General Assembly regarding comprehensive legislative changes proposed to the Animal Welfare Act and the Humane Care for Animals Act. She has testified before multiple state legislatures regarding animal legislation. She is the Vice-Chair of the DuPage County Animal Law Committee, a member of the Illinois State Bar Association Animal Law Section, and an officer of two national not-for-profit kennel clubs.

University of Chicago Law School, J.D. (2002)
University of Illinois at Chicago, B.A. (English and psychology) with highest departmental distinction in English and honors (1999) 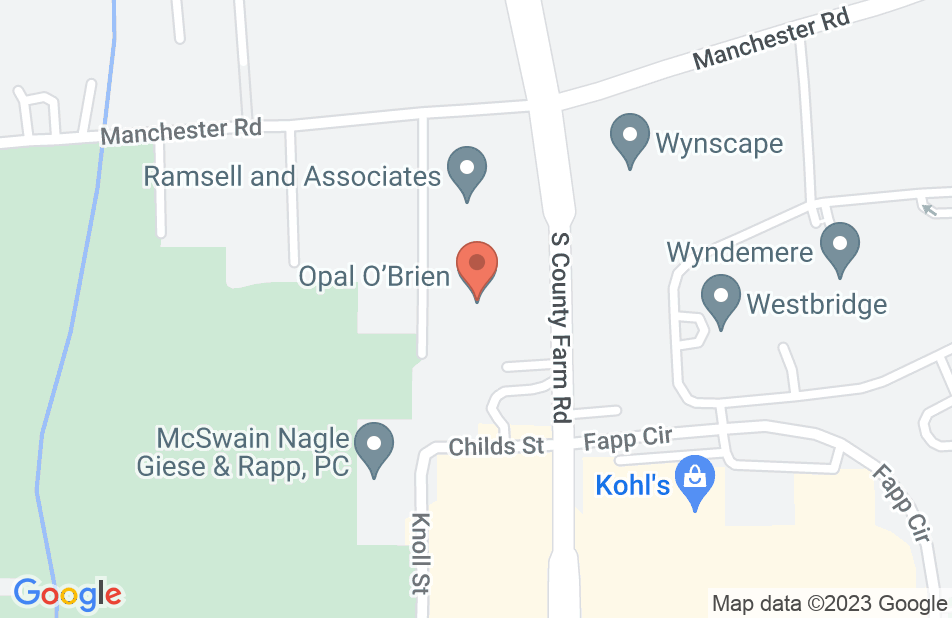 Not yet reviewed
Review Erika Walsh

I endorse this lawyer. Erika is a dedicated attorney who aggressively advocates for her clients. Erika is a delight to work with, can disagree without being disagreeable, and is well-respected in the legal community.

I endorse this lawyer. Erika is an experienced lawyer, who conducts herself with the upmost intrergrity and ethics. She is knowledgeable and an effective advocate for her clients. I recommend Erika Walsh.

I endorse this lawyer. Erika is professional, knowledgeable and a pleasure to work with. Erika is a zealous advocate for her clients, but is able to disagree without being disagreeable. I look forward to my opportunities to working with Erika.