When Peggy Gerkin graduated with her undergraduate degree from Illinois State University, she took a year off to work. It is while working for a well-known worker’s compensation lawyer in Peoria that she decided she wanted to be a trial attorney. She sincerely enjoyed the work back then, and sincerely enjoys it now.

Peggy has been with Franks Gerkin McKenna for 25 years. Before joining the firm, she worked as an Assistant State’s Attorney with the Boone County State’s Attorney’s Office. Within the first year there, she became lead prosecutor and a trial attorney assigned to the felony and juvenile courts.

An accomplished trial attorney, Peggy is especially effective in matters of family law, personal injury, workers’ compensation, and criminal defense. She is also one of the few female attorneys to ever defend a person facing the death penalty.

Peggy is extremely passionate about protecting the rights of her clients, especially when they are children. She believes that children need an advocate more than anyone else.

She is also dedicated to her active involvement in the legal community. She has served a total of four years as the President of the Boone County Bar Association. She prepared the IRS documents to create CASA, a non-profit organization in Boone County protecting the abused and neglected children.

Peggy isn’t only passionate about the law, though. She’s also an advocate for the great outdoors. She loves animals and has always been concerned with the preservation of nature. She and her family have a farm in Kentucky and a wilderness lot on Lake Superior. Just this last summer she volunteered to help rebuild the zoo after the tornado hit Boone County.

Peggy was born in Peoria, but has made a home here in the Marengo area, especially at her go-to restaurants of Checkers in Union and Café 20 in Marengo. 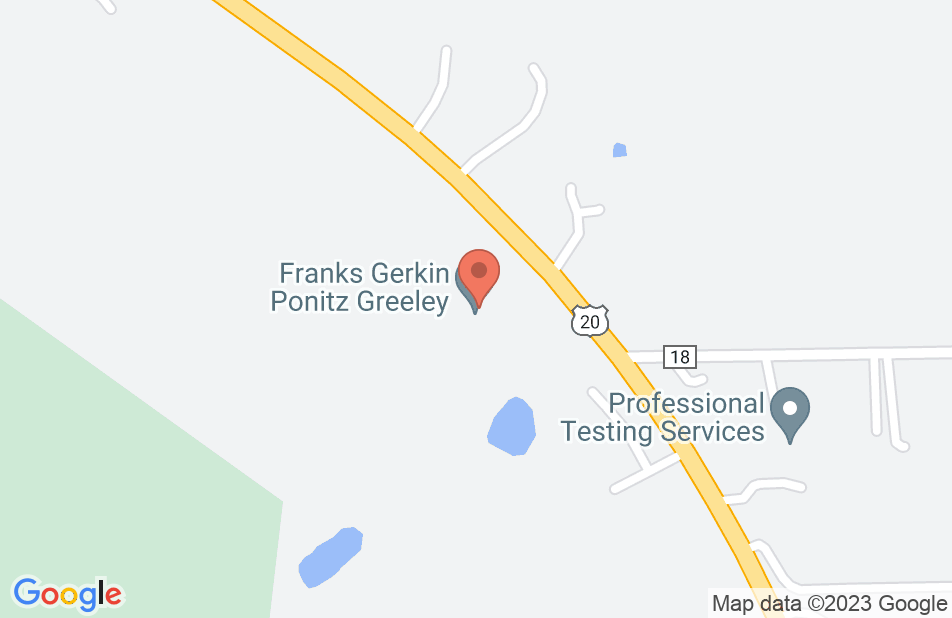 I hired Peggy to resolve a very difficult and unusual family matter that included a mentally disabled adult person. Peggy was able to resolve the issues to our satisfaction.
This review is from a person who hired this attorney.
Hired attorney

Peggy Gerkin is an asset to the legal community. Her positive outlook, intelligence and dedication to her clients is incredible! It is my pleasure to endorse Peggy!

Peggy is an exceptional attorney, and is devoted to her clients.

I endorse this lawyer. Peggy is an excellent family law attorney. She works tirelessly for the good of her client and remains very active in the community.