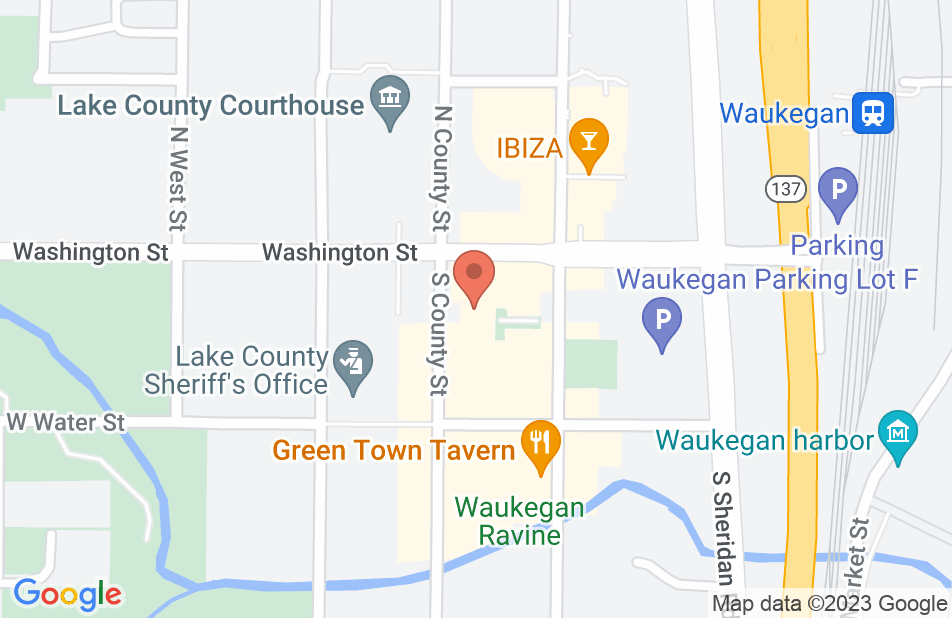 Hire attorney over the years for the following: will, traffic ticket, power of attorney, and miscellaneous document review. He is very thorough and has a calm and helping style.
This review is from a person who hired this attorney.
Hired attorney

I found Mr. Conway on Google and called because he was close by; his office was just across the street from Lake County Courthouse. He was on time to meetings even though I wasn't always. He gave me some very good advice regarding my divorce and an Emergency Order of Protection. He emailed my documents which was so convenient. And he took payments from my Visa on his smart phone, although there was a fee for that. I was very pleased. For a busy lawyer he still took the time to be helpful and explain everything.
This review is from a person who hired this attorney.
Hired attorney

Will not stand up for men's right's!

If you are a man run away from Mike Conway, he will only side with women. He seems totally untrustworthy! He will not fight for a man. I hired Mike to do my divorce. My ex kept on doing felonies against me and he would not make time to do an OP against my ex for continuously committing unlawful contact against me, that is stated in the court order for her not to do to me. I have emails to prove it if you ever want to reach out to me. He is one of the worst lawyers if not all lawyer's to do work for you. He only cares about money. He will try to blackmail you and will not stick up for me as a father for my kid's. He doesn't say anything in court to stand up for me. I kept begging Mike to go after my ex because she is psycho and turning the kid's against me. One start is one to many for Mike! I kept telling Mike for over a year that my ex is not paying the mortgage and to get her out of the house and he would refuse to write up anything to get her out of the house!
This review is from a person who hired this attorney.
Hired attorney