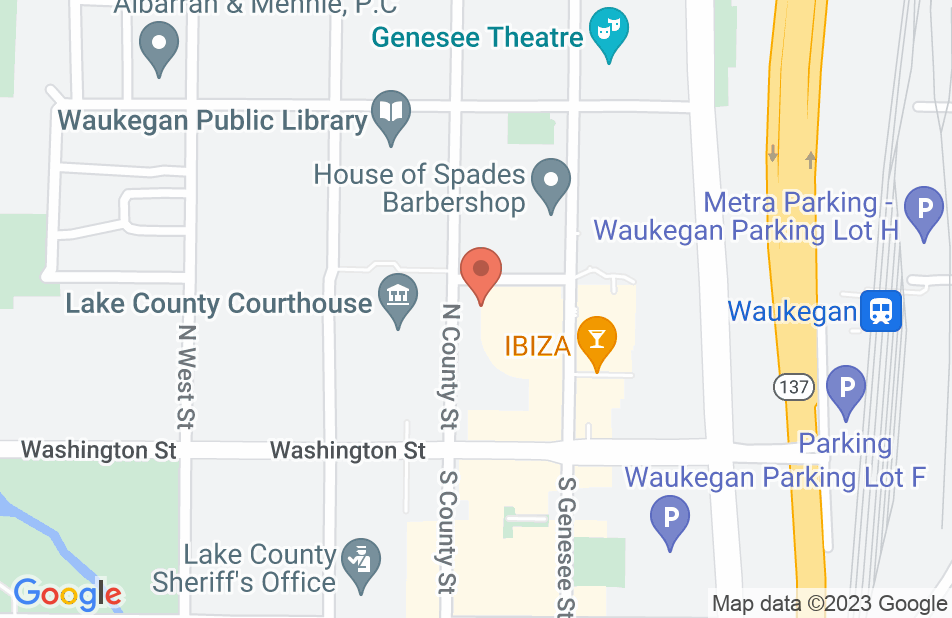 Fantastic attorney! Mr. Pugh was always straight forward and honest with me, and was even able to get me the result I was looking for.
This review is from a person who hired this attorney.
Hired attorney

I hired Mr. Pugh for an immigration change of status case. He charged me $3,500. 00 and did nothing for weeks. I called the office and it kept sending me straight to voicemail. I left messages but they were never returned. I kept waiting solely because I paid him. I trusted him. I confided in him. He did nothing.
This review is from a person who hired this attorney.
Hired attorney

Unprofessional and below average work

Definitely, will not recommend this attorney. I hired him for an immigration case. I never had a sit-down meeting with him, kept getting re-scheduled. Phone calls were never returned.
This review is from a person who hired this attorney.
Hired attorney

not a happy client at all

I work for a private immigration attorney, but when my fiancé was detained with ICE I couldn't afford for my attorney to travel out of state to defend his case. I had heard good things about David through a former client and thought he would be a good idea since he was in the Chicago area. On August 25, 2018, I spoke with him regarding the details of the case, everything seemed optimistic; I paid a $1500 retainer. For 2 weeks, he had me contacting ICE officers to approve a marriage request (something an attorney should have done) and he had not entered an appearance in the case, nor spoken with my fiancé in the jail. I sent him an email asking what was going on, after 5 days his response was "let's make an appointment to discuss". When I scheduled an appointment, he would call at odd times, not the scheduled time, so I would miss the call and it would take days to contact him again. I retained David on August 25, 2018, by September 9 he still had not done anything in the case. On that date, I requested that he withdraw from the case, charge me for whatever time he had taken and return any proceeds from the retainer. It took his office almost a month to respond to that email. Then, on October 18, 2018, his paralegal Edna emailed me stating, I had a check and a letter in the mail. As of today, November 13, 2018, I still have not seen my money. They have stopped answering calls or emails. I will never recommend David for a case. I was so excited to get in touch with him after the good things I had heard from my former client, but this is NOT the way to do business. 1. Don't take a retainer for a case you have no intention to bother with. 2. Once the client requests a withdraw and refund, just refund the money. 3. Don't lie to the client and say you are returning money when you clearly are not. VERY BAD BUSINESS PRACTICES!
This review is from a person who hired this attorney.
Hired attorney

I endorse this lawyer. David is a great attorney. He genuinely cares about his clients and the impact a case has on their lives. He is very knowledgeable about immigration issues, criminal and traffic cases and if fluent in Spanish. At the same time he is personable and easy to work with.