We are credit card defense attorneys that know how to quickly resolve your lawsuit.

As former collection attorneys, we know all the defensive strategies to bring finality to your lawsuit. Let us save you thousands of dollars, endless trips to court, and the aggravation of dealing with other lawyers. We offer low-cost, effective representation to fit your financial needs. Don’t risk a judgment on your record. 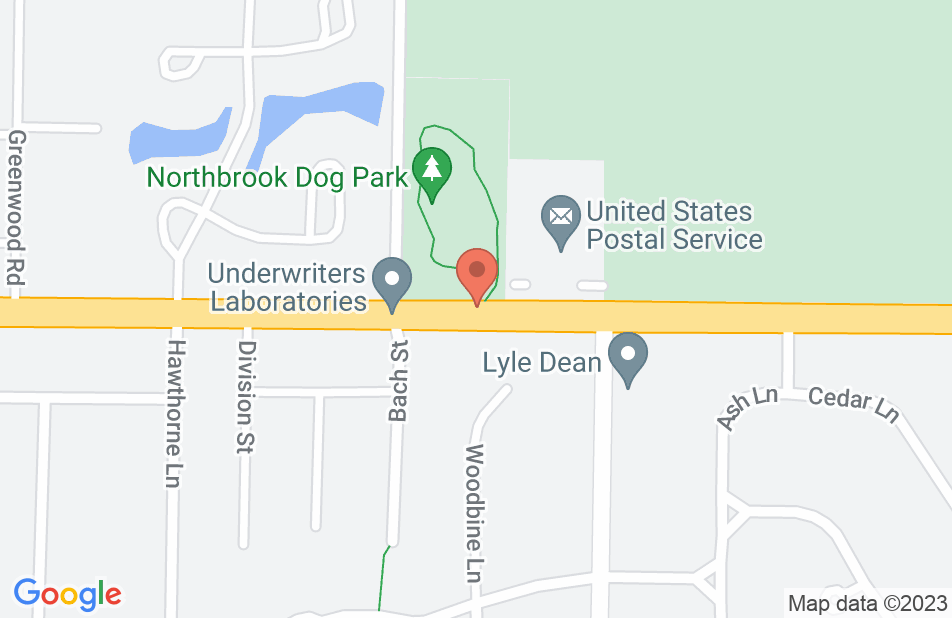 I had about a 6K debt from a loan I defaulted on from a creditor because I was unable to keep up with the monthly payments as a single parent. The creditor sent a sheriff to my home to demand I show up for court and make the payment in full. I was embarrassed, saddened and extremely distraught. I reached out to Heather who was so kind and sympathetic to my situation. She was able to facilitate a monthly payment plan with the creditor which was great. As I was making monthly payments, I began to have some unforeseen circumstances and once again fell in the "no payment" trap. The creditor then sent wage garnishment paperwork to myself and my job. The creditor also noted that the garnishment would begin at the end of the month! I reached out to Heather again who was once again so sweet and understanding. She asked me how would I like to resolve this? I was in shock because no one ever asked me what I wanted to do! I was overcome with relief because I just knew from the beginning that she was on my side. I gave her an ordered list - starting with the best plan to the least favorite plan to get this debt resolved. Heather reached out to the attorney representing the creditor and worked tirelessly on my behalf. I am happy to say that my #1 resolution from my list was accepted and my wages will NOT be garnished!!! I cannot Thank Heather enough for her hard work and effort!!! She is a blessing to have as an attorney and I will definitely work with her in the future!!!!
This review is from a person who hired this attorney.
Hired attorney

Back in 2015 I lost my job of 15 years. I had two debts that I could not afford to make payments. I received court papers on one of the debts in the later part of 2017. I had stopped by my mailbox on the way to work on a Monday morning, and in there was a mailing for Heather Benveniste. I opened it at work and decided to contact Heather, and I am so glad that I did. I have never had to appear in court, and on the first debt, she was able to negotiate my debt down almost $700.00 and I received court papers 6 months later for the 2nd debt. I immediately contacted Heather. Again, I never had to appear in court and she was able to get my debt reduced down $1,200.00. All together Heather has saved me the grief and heartache of having to appear in court, no wage garnishments and $1,900.00, but most importantly peace of mind knowing that everything is taken care of with the courts. Thank you so much Heather, you are AWESOME!!!
This review is from a person who hired this attorney.
Hired attorney

Contacted Heather on behalf of my wife. Who was 2 days from having to go to court. Heather jumped on the case, and was able to settle my wife's case, and save her a few thousand without my wife having to go to court. Heather responded to our emails and voicemails in a timely manner. Very very professional and courteous.
This review is from a person who hired this attorney.
Hired attorney

Contacted Heather about a debt collection case about a week before the court date. After I was finally able to find time to send her the court documents she needed it was already Friday and the court date was the following Monday. In about an hour that day she had already gotten them to grant a continuance so I wouldn't have to go to court on Monday. On Monday I then get an email that everything has been settled and the amount I owe was cut from $2600 to $1000 and even the payment plan set up was less than what I was expecting to pay. So not only was she extremely fast in solving this issue for me she helped me save a lot of money as well. I chose Heather based off of all of the positive reviews on this site and I can say, after having the pleasure of working with her on my case, the reviews don't lie.
This review is from a person who hired this attorney.
Hired attorney

Heather helped me with 2 cases and provided and surpassed my expectations! After doing research I was more than happy I choose her office to help me with my debt collection. She was friendly and provided me with great information the entire time. Even months after when one I experienced problems with a collection agency she was able to help get everything settled. I highly recommend her to anyone needing service with debt collections. Not only is she knowledgeable but also very friendly and a pleasure to work with.
This review is from a person who hired this attorney.
Hired attorney

Heather Benveniste is a great attorney. She was very helpful in resolving a loan debt lawsuit that was filed against me. She went to court and represented me in my behalf. She was able to get a settlement and arranged a payment agreement that I was able to deal with. I highly recommend Heather if you need a debt attorney, she is a very professional and effective attorney.
This review is from a person who hired this attorney.
Hired attorney

After being served by a huge bank and subsequent collection agency for a large debt (+20K) that I owed for over 7 years, I researched Heather after reading positive reviews here. I immediately went to her website and found more positive reviews and did some more additional research on her and her team. Not wanting to deal with this on my own, I felt comfortable reaching out to Heather. I was very impressed with the level of communication from her and her team. The responses were quick and never pushy however I could tell she understood the sense of urgency to secure information and resolve this prior to the upcoming court date. What was most assuring is that during our experience was that I was never intimidated talking to a "legal professional", she made me feel comfortable and I truly felt she was on my side and working (and fighting) for me. Being a busy professional, I appreciated that we communicated mostly through brief emails but there was one time we needed to talk in person. She reached out and we were immediately aligned on her next move in the process on my behalf. Not knowing what to expect, the results blew me away. She was able to settle my case for around 12% of the original balance. Wither her fee, I walked away paying roughly 25% of what I owed. These results may not be typical of course but I would place my bets on that her experience and knowledge of this industry and the credit process will yield you satisfactory result. Best of all this was a turn-key process. I contacted Heather, filled out a form, and in 2 weeks I was leaving this credit mess and collectors behind me. If you are contemplating legal advice on how to deal with this type of situation I would definitely reach out to Heather for a brief review. The rate is reasonable, the service is excellent and you can rest assured she knows what she's doing. DISCLAIMER - People tend to be skeptical of online testimonials but I am a real person and these are real results. Believe me, I know lawsuits and collections suck and you wish it would all go away but level with yourself and at least face these issues with someone like Heather! I urge you to take the time to find out for yourself. Good luck to all!
This review is from a person who hired this attorney.
Hired attorney

Saved Me Thousands of Dollars!

I have hired Heather three times over the last few years to help with my credit card debt. She handles all contact with the collection agencies and I never had to go to court. Each time she was able to work out a reduced repayment amount with an affordable payment plan. I was very pleased that on the most recent occasion, even after her fees, I saved over $9,000. I would definitely hire Heather again.
This review is from a person who hired this attorney.
Hired attorney

I had a pending debt lawsuit filed against me. Being a full time stay at home mother, taking care of 4 children, one being a newborn, I did not know what to do or how I would be able to fight this case. I received many letters from different offices saying they wanted to help me with my case, but they were mostly about filing for bankruptcy, something that I did not want or need to do. When a letter came from the Benveniste office, I did a little research and felt like this is the one. I couldn't be anymore happy with this choice because Heather was prompt and was able to settle with the debt collector within a day. She is kind and explained the whole process to me. I would hire her again and will recommend my family and friends to her in the future. If you need someone to work on your case fast, give Heather a call!
This review is from a person who hired this attorney.
Hired attorney

We had contracted a large credit card debt and responded to Ms. Benveniste's advertisement for a consultation. Having been clearly advised of the facts and the possibilities, we hired her to handle the negotiations for debt reduction. Ms. Benveniste was able to obtain debt relief for us of about $10K. And quickly!
This review is from a person who hired this attorney.
Hired attorney
See all reviews

I have known Heather for years and have appeared on some matters for her. She and her husband are fantastic attorneys. Heather has years of experience as an attorney in debt buying, and used that experience to help clients win, and solve their consumer debt issues. I reccomend her and her husband.

I endorse this lawyer. Heather is a very organized and competent attorney.