Growing up with a single mother in a low income area Gran McKerlie takes pride in assisting local underprivileged persons in need of legal help. While in law school, Gran interned as an Illinois Supreme Court 711 licensee at the Kane County Public Defenders' Office helping indigent defendants resolve their legal issues. Gran McKerlie is a tireless advocate for his clients and takes on each case with the utmost seriousness. Gran believes that no case is unimportant and every client deserves the right to adequate and fierce legal representation when the government is attempting to take away your life, liberty or property. Gran was born in Waukegan, Illinois and lived there until he was a teenager. He then moved to Zion, Illinois where he graduated from Zion-Benton Township High School in 2008. In 2015 Gran received his Bachelor's Degree from Black Hills State University in Spearfish, South Dakota where he majored in political science with a minor in U.S. History. In 2018 Gran received his Juris Doctorate from Arizona Summit Law School in Phoenix, Arizona where he was President of the Federalist Society Chapter at Arizona Summit for the 2017-2018 school year. Gran was admitted to practice law in Illinois in 2018. 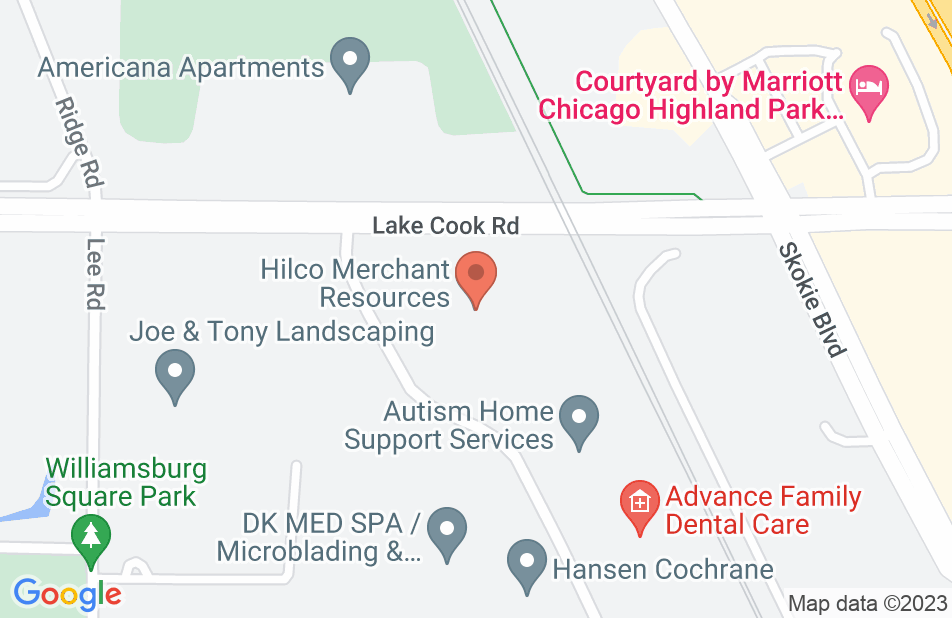 Gran was a fantastic lawyer, I will definitely be using him for any of my legal concerns in the future. I would recommend him to anyone who needs a lawyer.
This review is from a person who hired this attorney.
Hired attorney

Gran McKerlie represented me in a speeding case that I had. When I first called him about it, he answered all of my questions that I had, was very professional and straightforward about everything. The end result was even better than I expected and he got the entire case dismissed! Moral of the story, if you want good representation from an attorney that truly looks out for his clients best interest than Gran is who you want! I will definitely be recommending him to friends/family and using him in the future if needed.
This review is from a person who hired this attorney.
Hired attorney

A true lawyer for the people!!

I Would definitely recommend Attorney Gran McKerlie and would rehire him if need be. He was able to drastically help me in my case and actually sympathized with my situation instead of just trying to get me to take an unfavorable plea. He's easy to talk to, understands the law, and I could tell he was fighting for me from day 1! I will be sure to refer him to anyone who needs legal representation thanks again!
This review is from a person who hired this attorney.
Hired attorney

Mr. McKerlie represented my son for a construction zone speeding ticket, and was able to obtain a favorable outcome for him. He was easy to talk to and knowledgeable. I will be keeping his business card in my wallet and recommending him.
This review is from a person who hired this attorney.
Hired attorney

Mr. McKerlie was very helpful pointing me in the right direction regarding my speeding ticket and drivers license privileges.
This review is from a potential client who consulted with this attorney.
Consulted attorney

I contacted him in regards to my traffic ticket he gave me a better understanding of the process that will take place in court the information he provided for me over the phone was very helpful
This review is from a potential client who consulted with this attorney.
Consulted attorney

Gran has been interested in DUIs and criminal law since his first year of law school. Throughout law school he focused on criminal law and excelled in this area on projects we worked on together. I believe Gran would work harder than another lawyer and has the basic knowledge from law school in this area to excel.

Gran is a truly respectable and hardworking lawyer. His dedication and commitment to his clients is above the rest and you will be incredibly grateful when you achieve the great results Gran provides.