Daniel S. Orenstein was born in Canton, Ohio and raised in the greater Chicago, Illinois area where he still lives today.

Mr. Orenstein attended college at The University of Iowa in Iowa City, Iowa. While in college, Mr. Orenstein was President of numerous student organizations and was recognized by the Finkbine Association as one of the University's student leaders. Mr. Orenstein graduated in 1997 with a degree in political science.

Mr. Orenstein attended Chicago-Kent College of Law where he earned a J.D. in 2000. While in law school, Mr. Orenstein earned a Cali Award for excellence in the area of International Civil Rights Law.

Following law school, Mr. Orenstein has been an aggressive and effective advocate for his clients throughout the State of Illinois. Mr. Orenstein believed that in starting his own practice he could be more effective in helping clients deal with a variety of legal issues. Mr. Orenstein has represented numerous high-profile clients in State and Federal Courts.

Mr. Orenstein is a member of the Illinois State Bar and a member of the Bar for the United States District Court for the Northern District of Illinois. He is active in a number of professional organizations and he has provided numerous seminars regarding changes to the Illinois workers’ compensation Act to clients throughout the country.

As the founding partner of Orenstein & Associates, P.C., Mr. Orenstein utilizes a team philosophy approach in order to provide his clients with the most aggressive and effective representation of their interests. 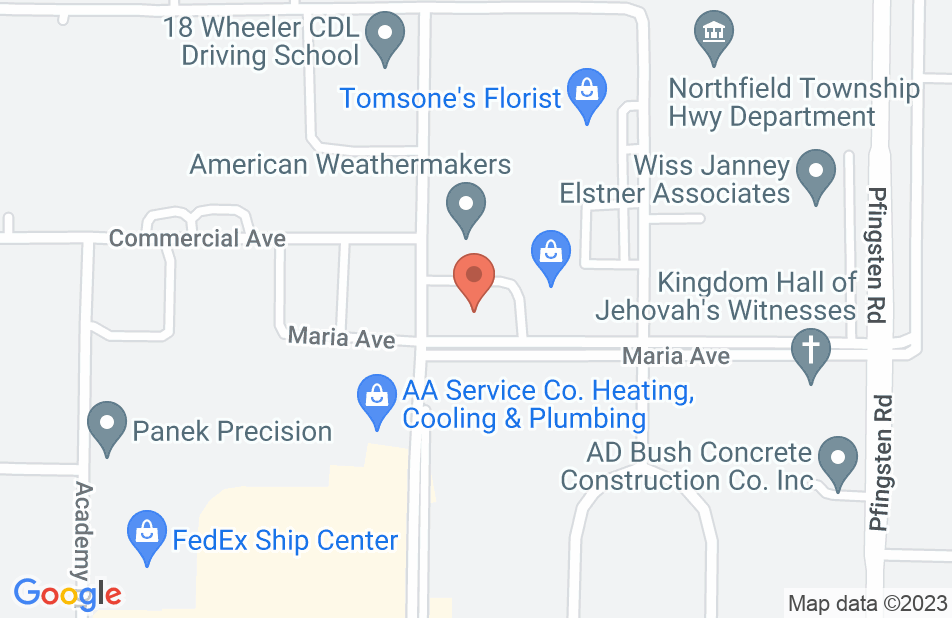 Mr. Orenstein has an incredible depth and breadth of knowledge and assisted me in my pursuit of my own business while carefully reviewing my non-compete clause.
This review is from a potential client who consulted with this attorney.
Consulted attorney

I have worked with Daniel Orenstein for many years. He is one of the best and outside of being trustworthy, responsive, knowledgeable and providing information timely he is aggressive, accommodating and above board. I would highly recommend anyone reading this to give him a try.

Dan Orenstein is very a conscientious, thorough and effective advocate. We have been extremely pleased with his careful analysis of the cases we have entrusted to him along with his timely follow-up and keen insight. We highly recommend Dan as a valued asset to any business, entity or group that is interested in cost-effective litigation management.

I have worked with Mr. Orenstein in defending Illinois workers' compensation cases. He is a very dependable attorney who is proactive, thorough and responsive. His knowledge allows for him to achieve prompt results and the ability to control costs in our client's cases.

I have known Daniel for over twenty years and can attest with absolute confidence that he is a person of integrity and ethics. He is passionate about his work and is dedicated to accomplishing whatever result he is trying to obtain for his clients or cause. You will not find a better champion that will be more loyal hardworking, or dedicated to your case! Ian H Dubin

Dan is a top notch attorney and his experience and knowledge of the law is obvious the first minute you speak wih him. He is very trustworthy and gives his all to protect his clients rights. If you need representation give Dan a call. You won't regret it !