Practicing on Chicago's North Shore, Tom has one of the nation's premier tax-dispute resumes.  For over 30 years, he has first-chaired tax controversies at the highest reaches of the profession.  During the first half of his tax career, he represented the IRS in tax disputes across the nation; during the second half, he represented many institutions that are household names while a partner or shareholder with two of the nation's most prestigious law firms.  He spent 18 years practicing tax law in Washington, D.C. before moving to Chicago in 2002.  Tom has tried 25 jury trials, handled over 200 non-jury tax cases, and handled a dozen appeals in the federal courts of appeals.  He is a former federal prosecutor and former state prosecutor.  He is extensively published and cited -- a "thought leader."  He may properly be regarded as having a "360-degree" tax-dispute resume.   He currently is litigating several cases seeking tens of millions of dollars in additional interest for some of the nation's most prestigious teaching hospitals -- institutions for which he was instrumental in securing a global concession from the IRS in 2010. 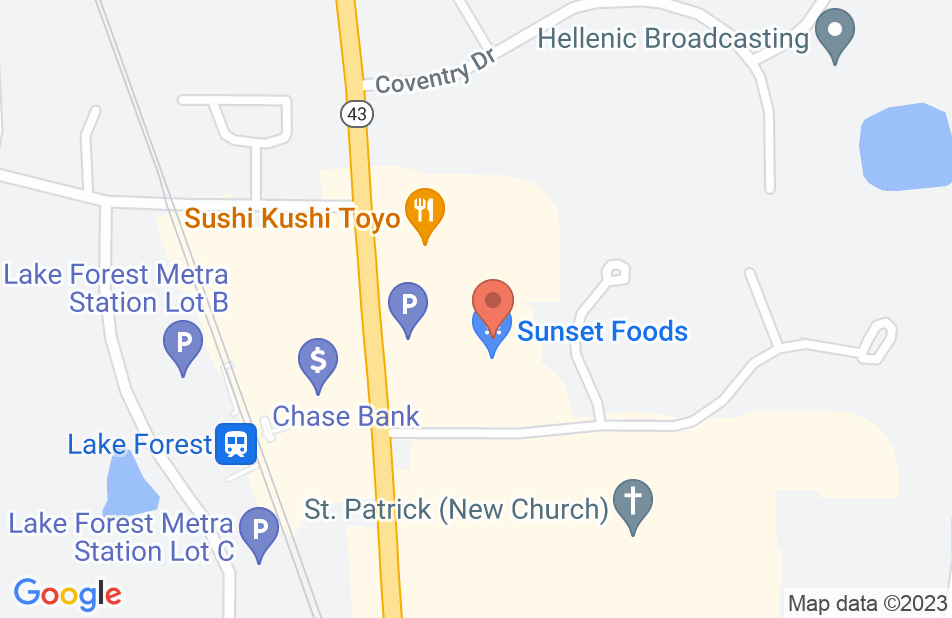 Not yet reviewed
Review Thomas Sykes