I am a litigation attorney with 23 years of experience. My practice places a strong emphasis on Plaintiff catastrophic injury, professional malpractice, wrongful death and product liability claims. I also litigate civil rights, construction, land use, general negligence, commercial disputes, will contests, employment disputes and a host of other litigation matters.

I maintain a busy practice in the state and federal courts in which I am admitted to practice and enjoy complex Plaintiff litigation. 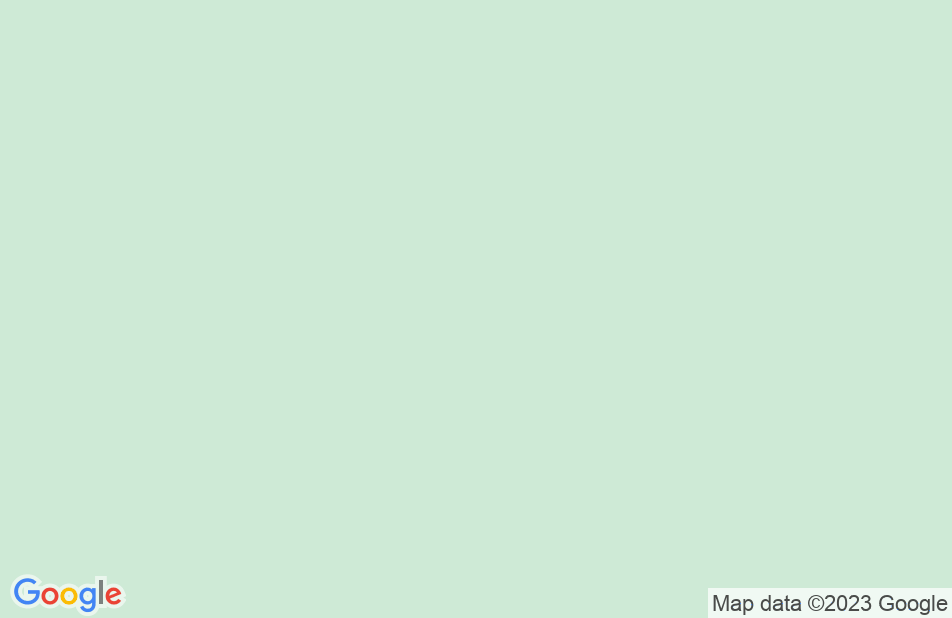 Not yet reviewed
Review Terance Perry