Colin was raised in Billings. He graduated from the University of Wyoming in 2008 with a B.A. in History. Colin attended the University of Montana School of Law and graduated with honors in 2012. After graduation, Colin served as a law clerk to Judge Susan Watters in both state and federal court. While with Judge Watters, Colin gained valuable insight while observing attorneys practice in a variety of settings. After his clerkship, Colin worked at the accomplished law firm of Bishop, Heenan & Davies, where he was mentored by some of the best attorneys in Montana.  In September 2017, Colin opened his own firm in downtown Billings.

Colin loves practicing law in his hometown and representing consumers and injured parties.  Representing individuals is Colin’s passion, and he always puts his clients first.  He is admitted to practice in Montana state and federal courts. Colin is also a member of the Montana Trial Lawyers Association, American Association for Justice, and the Yellowstone Area Bar Association.  He has given several presentations to fellow attorneys on insurance coverage issues, legal research, and practicing in federal court.

While based in Billings, Colin practices throughout Montana.  He has appeared in cases in state district court, federal district court, and before the Montana Supreme Court.

In their free time, Colin and his wife try to keep up with their three young sons. Hoping to eventually break through to the ranks of professional coaching, he coaches youth baseball, basketball, and soccer.  Colin also enjoys Montana’s outdoors by fishing, hunting, and hiking. An avid sports fan, he strangely enjoys having his heart broken every summer by his beloved Colorado Rockies. 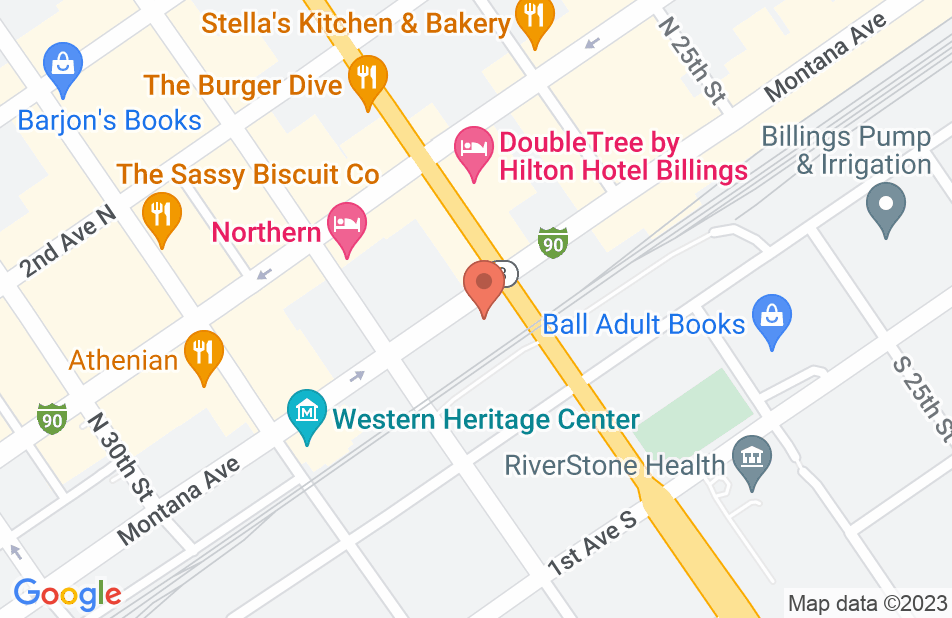 Honest, Caring and Gets the Job Done

I think that at some point in their life, everyone needs some type of expert legal counsel. That time came for me when a trusted friend defaulted on a loan for which I had co-signed. I made a genuine effort to pay what was owed, but unfortunately a third party purchased the debt and I was left owing many times more than the primary lender had originally agreed to settle upon. Acting on the recommendation of a business associate, I contacted Mr. Gerstner for legal counsel to discuss my options for settling this matter. Upon meeting with him for the first time, I was pleasantly surprised and impressed at the level of detail/interest that Mr. Gerstner took in collecting the information needed to pursue my possible courses of action. He researched my case thoroughly before ever sitting down with me to discuss my settlement options. When we did meet for the second time, Mr. Gerstner was well prepared for the conversation and explained to me my rights in addition to those of the plaintiff. He didn't "sugar coat" anything, but was compassionate in suggesting how my case might best be resolved. I couldn't have been more pleased with this lawyer or the outcome of my case. Mr. Gerstner worked countless hours in preparing my proposal in a fashion that was acceptable to both parties. Mr. Gerstner's fees are very reasonable and I would highly recommend him to anyone requiring legal assistance in any of his various areas of expertise.
This review is from a person who hired this attorney.
Hired attorney