Growing up in a farming family in Williston, Kaitlin understands the unique legal challenges that come with the changing dynamic of western North Dakota. She has handled a wide range of legal issues in her career, but she currently focuses on transactional matters, including contracts, municipal law, zoning issues, business law, estate planning, probate, oil and gas, and real estate and property matters. Kaitlin also does appellate work and has ably represented clients before the North Dakota Supreme Court. Kaitlin has previously served as an Assistant City Attorney for Williston, Stanley, Epping, and Arnegard, North Dakota, and for Sidney, Montana.

Kaitlin was a paralegal in Williston before attending law school in Lexington, Virginia. During law school, Kaitlin worked as a judicial extern for Judge David B. Carson in the Roanoke, Va., City Circuit Court. Kaitlin was also a senior article editor for the Journal of Energy, Climate, and the Environment. Her note, which analyzes legal issues arising from western North Dakota's oil boom, won the Journal's Best Note Award and was selected for publication. Drawing off her prior experiences as a reporter, Kaitlin was also the executive editor and online editor for her law school newspaper, The Law News. While she served on the editorial board, The Law News won the ABA's National Law School Newspaper Award three years in a row.

Although she enjoyed her time in Virginia, Kaitlin was happy for the opportunity to return to her hometown. When she's not in the office, Kaitlin loves to spend time with her husband and their pets, run, travel, try new recipes, and entertain friends and family. 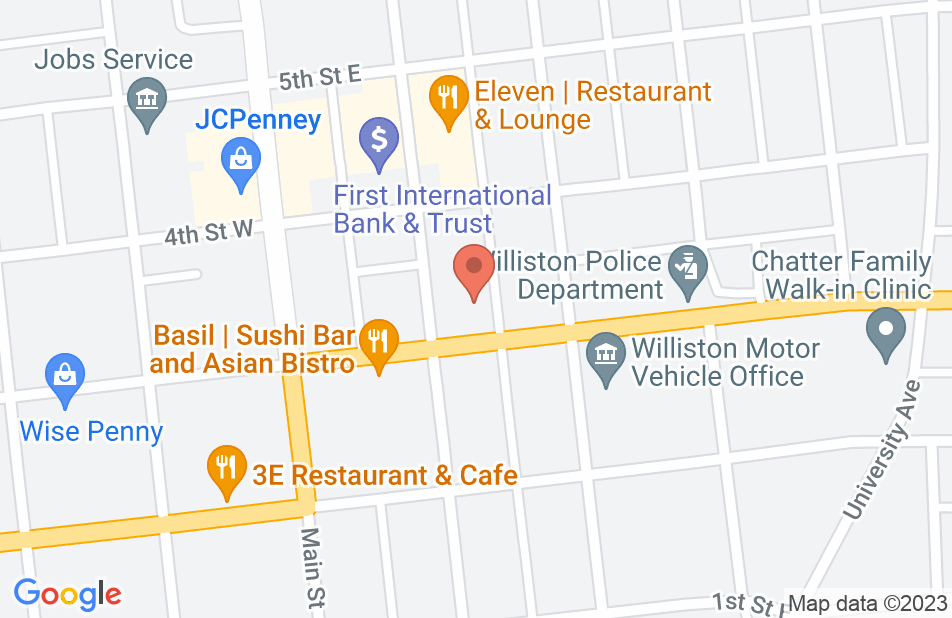 Not yet reviewed
Review Kaitlin DeCrescente

Kaitlin DeCresente is one of the most intelligent, thoughtful attorneys I have had the pleasure of knowing and working with. While attending law school together at Washington & Lee, Kaitlin consistently demonstrated dedication to and passion for the field of estate and probate law. She went out of her way to become extremely educated and prepared so she would be most well-suited to assist her clients. Kaitlin is very knowledgeable in this area of law, including the very complex tax implications. I would direct anyone I know to Kaitlin for assistance with estate and probate legal issues. Additionally, she is thoughtful and caring, and will make any client feel heard and cared for. I am proud to know her personally and professionally.