Lots of Lawyers claim to be “Trial Lawyers”.  The fact is, most “Trial Lawyers” do not actually try cases.  We do.  We are very proud of the results we have achieved at trial.  When you have tried cases to a jury and achieved extraordinary results, people (Prosecutors and other Lawyers)  take you seriously.  That credibility and respect helps you resolve future cases.  We provide respectful, honest, and compassionate representation and will match our results against anyone in North Dakota. We have obtained numerous aquittals for clients in very high profile Felony cases.  We were also part of a team of lawyers who obtained one of the largest Medical Malpractice/Injury Verdicts in North Dakota History, $3.5 Million dollars. 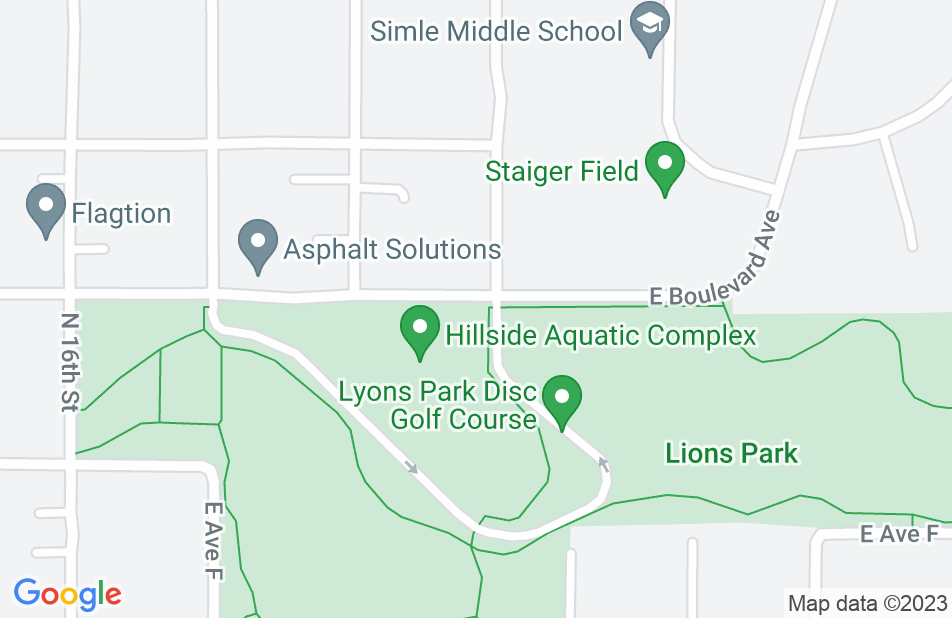 Best criminal attorney I have ever seen

Bob is the sharpest attorney I have ever seen. His results exceeded my expectations. He made himself available to answer any questions I had. If u need a great attorney Bob is your man. The best attorney in North Dakota, in my opinion.
This review is from a person who hired this attorney.
Hired attorney

Bob is hands down the most amazing attorney. He fully invests himself in every case. My father was charged with a class C felony and Bob brought his best to the table when he defended my dad. We were granted a not guilty verdict and could not be more pleased. My life would not be what it is today had we not found Mr. Bolinske. If you are ever in need of a criminal defense attorney Bob Bolinske is the only choice in my mind.
This review is from a person who hired this attorney.
Hired attorney

Robert is an excellent attorney. I was charged with six drug charges, all felonies. He was able to get me a plea deal for a deferred sentence of two years unsupervised probation. Thanks again Bob.
This review is from a person who hired this attorney.
Hired attorney

I never thought I would have to hire an attorney. While anxiously searching to find one, I came across Bolinske Law Firm & I had a feeling that it was the right place to go. Bob Bolinske is friendly and understanding. From the minute he shook my hand, he treated me as a good person and not a criminal. I had made a huge mess with my behavior & I have some mental health/ psychological issues. I was embarrassed to say the least, but he didn't judge me at all. I thought everything was going my way, but suddenly the state turned everything around & they wanted jail & a few other things. Bob did a wonderful job defending me. He didn't want to make me look like the victim, but he understood me. Unfortunately my case didn't fully go my way, but he requested a couple more hearings to give it another try. Bob had it covered until the very end. His office called me back promptly & he traveled to my city as well. I would recommend him. I was grateful for his professionalism. I'm glad I spent my money elsewhere...thank you!!
This review is from a person who hired this attorney.
Hired attorney

My experience with Robert

Robert is a great lawyer, not only professional and bright but kind and very willing to listen to my concerns. He is knowledgeable and cares about human beings. He is not judgmental; he considers all the possible angles on a case.
This review is from a potential client who consulted with this attorney.
Consulted attorney

The Best in Crimal Defense

Most people hope to never need a criminal lawyer and I was no different. However, if or when you do need one, you want that person to have your best interests at heart. Bob has fit the bill both times I had to utilize his services. He was always very attentive, empathetic, available, professional and proactive when it came to my cases. Bob also has a very clear understanding of the law. I know that seems fairly obvious, but there are some lawyers that don't even come close to Bob's knowledge. I cannot thank Bob enough for all the work he has put into my cases. He is the only guy I would ever go to for legal help and I have personally referred others to him.
This review is from a person who hired this attorney.
Hired attorney

Bob is an excetional criminal lawye. I had 3 felony charges against me.Bob went to work full tilt to help me. He is the best Lawyer that I know of. He did not know me, but helped me 100%. My life is completly changed because of his help. I highly recommend Bob for any criminal case! Thank You Bob.
This review is from a person who hired this attorney.
Hired attorney

I had hired bob for my defense and I am glad I choose him. He is the best when I comes to it. He got the best outcome possible in my case. Criminal charges would have been detrimental to my career. I was able to finish my course and thanks to him I have a brilliant career. I would recommend him for any criminal charges , he would be the best choice you can make!!
This review is from a person who hired this attorney.
Hired attorney

In May of 2011, both my husband and I were arrested under circumstances involving a domestic dispute. It was true that a heated verbal argument had occurred; however, no physical injury had. The officer had no reason to make the arrest other than our admission of a heated verbal dispute. Another officer arrived on the scene, and minutes later we both found ourselves in handcuffs and placed in the back of separate cars. As soon as I was able, I contacted Bob Bolinske, and he was able to see me the following day. After consulting with my husband and I, and reviewing the details of the police report, it was evident that arresting a married couple on the basis of a heated argument is wrongful. We didn't even get to the point of having to plead guilty or not guilty. The case was thrown out. It was only with the expert knowledge and diligence Mr. Bolinske demonstrates that made this a possibility. A case that the judge dismisses before even hearing a plea is practically unheard of, but because Bolinske knew the law so well, and because he was able to present to the unjust events of this case, the judge was easily aware that my husband and I were less the villains as we were the victims in this case. The entire event was a nightmare, the only relief was the final outcome which we owe entirely to Bolinske.
This review is from a person who hired this attorney.
Hired attorney

Stacy Stennes, Criminal defense Attorney on May 4, 2017
Relationship: Worked together on matter

Bob Bolinske is a knowledgeable, inventive, and compassionate lawyer who works hard to get the best possible results for his clients. I refer clients to him with confidence, as I know he provides caring representation to those who find themselves in unpleasant situations. The “heart” Bob brings to his work is beyond compare.

I endorse this lawyer. I worked with Robert for a number of years and witnessed him many times in court. He has an exceptional presence in front of a jury and superior litigation skills. He is also a good negotiator and is successful many times in settling your case so that you do not need to go to court. You should trust Robert with your criminal matter.

Bob is a talented trial lawyer. I have a great deal of respect for Bob and would hire him to represent me if I ever were charged with a crime. I've had the opportunity to observe him in action and work with him on cases. He is a strong advocate for his clients and a steady hand on the rudder. I've found him to be a highly respected attorney who gets great results for his clients.

Fiercely fights for his clients and knows the law well.