Following law school, I worked as a prosecutor for approximately three years, gaining significant court room experience, both in North Dakota and Minnesota district courts.  I also had the opportunity to appear in front of the North Dakota Supreme Court a half a dozen times in this position.  Following this, I became an Associate attorney (and later a partner) with the Solberg Law firm where I began my civil practice, which included working in the area of personal injury, among other areas of practice.  I also dedicated a significant amount of time to class action litigation, including the Minot Anhydrous Spill/Train Derailment as well as cases against pharmaceutical drug and device manufacturers such as Avandia, Baycol, Medtronic, Nuvaring and Phen Fen.

I am licensed to practice in the states of North Dakota and Minnesota, the United State District Court for the districts of North Dakota and Minnesota as well as the Eighth Circuit Court of Appeals.  I have also appeared on brief before the United States Supreme Court in a Response to a Writ of Certiorari, which ultimately the Court denied the Petition and the decision of the Eighth Circuit remained good law. 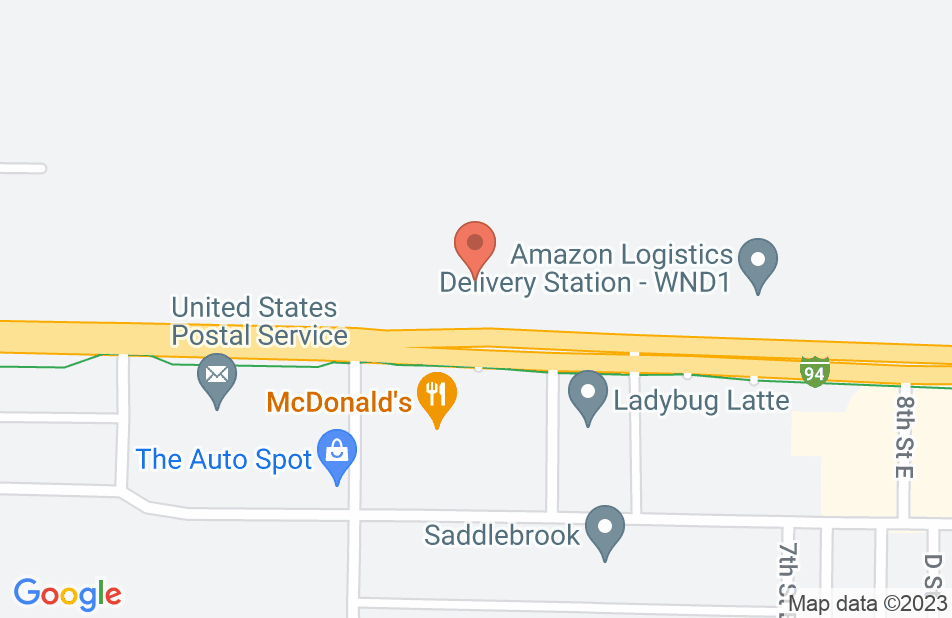 We retained Stacey when my mother passed away due to a medical device malfunction. She treated us with kindness, caring, and respect. She explained the process as the case went along in terms we could understand. Stacey fought on our behalf for every dollar she could get. Because of the way she treated us and handled that case, I hired her to take care of an estate and my will. I would recommend Stacey to anyone who needs legal help!!
This review is from a person who hired this attorney.
Hired attorney

Stacey is an outstanding trial attorney. She is great at helping her clients put their lives back together after a catastrophic injury.

Stacey is very knowledgeable and a great resource. She has always been prompt and respectful in my dealings with her.