Since June 1996, Mr. Edinger has been a sole practitioner in the Fargo-Moorhead area. His practice has focused primarily on criminal defense and DUI defense. From July 2001 to January 2006, he was a public defender for Cass County, North Dakota. He has literally defended thousands of criminal cases and hundreds of DUI cases. He had a wide range of experience in all kinds of criminal cases--driving under suspension cases, DUI cases, drug cases, assault cases, domestic violence cases, murder cases and many other types of cases. Mr. Edinger also has extensive appellate experience, having represented clients in dozens of appeals. 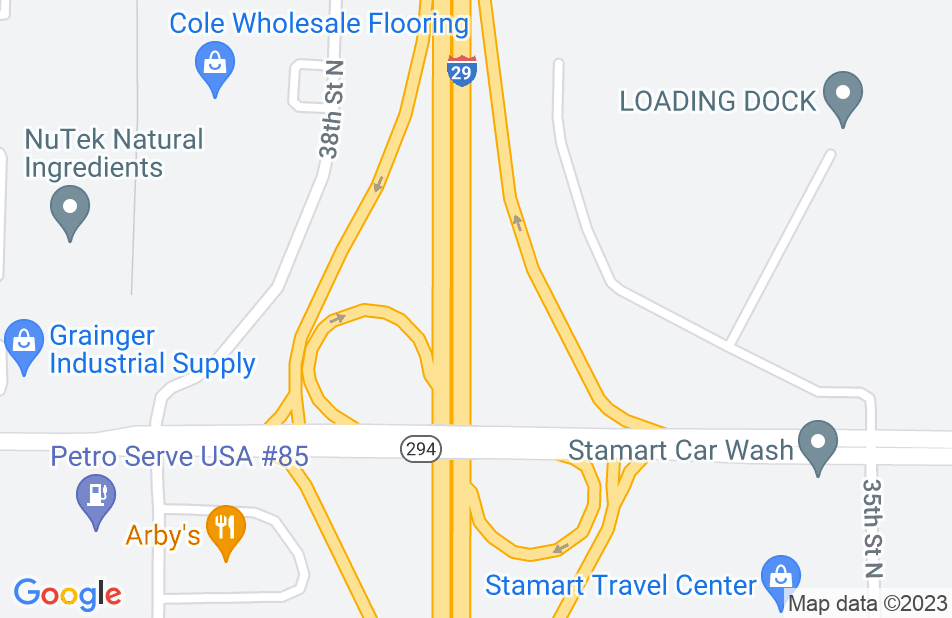 Too often, thanks to the media, the Criminal Defense attorney is painted as an unscrupulous character who gets criminals off the hook. What I would like to state, for the record, is that the role of a Criminal Defense attorney is to ensure justice for all, the innocent and guilty alike. I personally experienced the shock and hurt of someone near to me taking vicious aim at my character, my career, and my livelihood by filing a false accusation against me. The accuser either counted on me to represent myself at the hearing, or perhaps he counted on me not showing up at all. What he did not count on was Mr. Richard Edinger. He did not count on a Criminal Defense attorney who took my case seriously and worked swiftly and tirelessly to analyze and prepare for every angle my accuser could take. Thanks to Mr. Edinger’s knowledge, expertise, and masterful presentation, the court dismissed the case outright. I had been advised to find the best Criminal Defense Attorney in the City of Fargo. I believe I found him. Five stars, highest recommendation, and heartfelt thanks and appreciation to Mr. Richard Edinger.
This review is from a person who hired this attorney.
Hired attorney

Luckily Richard has not had to represent me, but I have had to ask him for legal advice in the past. He is very knowledgeable and professional and I would highly recommend him to anyone.
This review is from a potential client who consulted with this attorney.
Consulted attorney

Richard was very clear on the process and what options were. He turned my tough case into a dismissal. You want a great attorney, he is your man.
This review is from a person who hired this attorney.
Hired attorney

I was accused of a serious crime. Mr. Edinger believed in me and fought for me. He knew the law and legal system. But most importantly he was a straight shooter. He did not sugar coat things. He told me things I needed to hear not what he thought I wanted to hear. He fought for me and the situation turned out favorable for me.
This review is from a person who hired this attorney.
Hired attorney