DeAnn M. Pladson was raised in Fargo, North Dakota. She received her undergraduate degree from Moorhead State University in 1989, and was graduated from the University of North Dakota School of Law in 1992. DeAnn began her career as a solo practitioner and joined the Maring Williams Law Office in 1997 and became a shareholder in 2001. In 2010 DeAnn started her own law firm, Pladson Law Office, P.L.L.C. and focuses on all areas of family law. DeAnn is licensed to practice in North Dakota and Minnesota and currently practices in all complex family law litigation areas, and provides mediation and collaborative law services. DeAnn is a member of the Family Law Section in both Minnesota and North Dakota. DeAnn's activities in the bar and the community are aimed to make the family law system more accessible and more effective for families going through trying times. 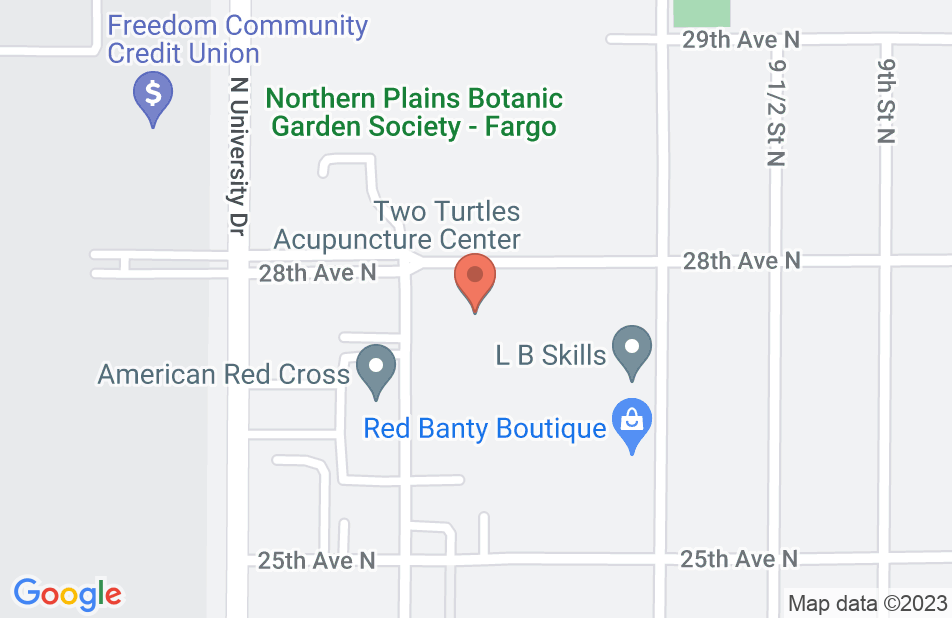 DeAnn was my attorney for a custody case. She told me "if you tell the truth the first time your story never changes." We won.
This review is from a person who hired this attorney.
Hired attorney

Could not be better

I Hired Deann For My Custody Case A Couple Years Ago. She Was Fantastic And I Can't Imagine How It Could Have Gone Any Better. I Would Certainly Recommend Her To Anyone That Needs A Good Lawyer.

I endorse Deann Pladson and have referred many clients to her over the past 20 years. The clients I refer to Deann find that she is thorough and compassionate, yet zealously litigates or mediates for their best interest in a timely manner.