Jerry Perry practices personal injury law, criminal defense law and estate planning for clients in Rochester and throughout southeast Minnesota . He has been practicing since 1970 and has experience in wrongful death, car accidents and many other types of personal injury lawsuits. Jerry has established an impressive record of success as a trial lawyer.

In 2004 Jerry was invited to attend Trial Lawyers College at the Wyoming ranch of Gerry Spence, one of the legal profession’s highly regarded trial lawyers. This is an intense three week training course where the attorney learns the power of being real and helping to tell the clients unique story.

In 1970 Jerry became a Captain in the United States Marine Corps. He defended Marines charged with crimes and was appointed as a Special Courts Martial Military Judge because of his sense of justice and fairness. He helped POWs transition back into the civilian world and gained experience in many areas of the law in the process. He moved back to Minnesota In 1975 and in 1979 started his own practice. He has been representing the people of Minnesota ever since.

Jerry is married to Kathleen and has three daughters and four wonderful grandchildren. When he is not spending time with his grandchildren and family Jerry is involved with Channel One Food Shelf and Habitat for Humanity. " if people don't have to worry about what their family is going to eat or where they will stay they can strive to be all they have the potential to become." 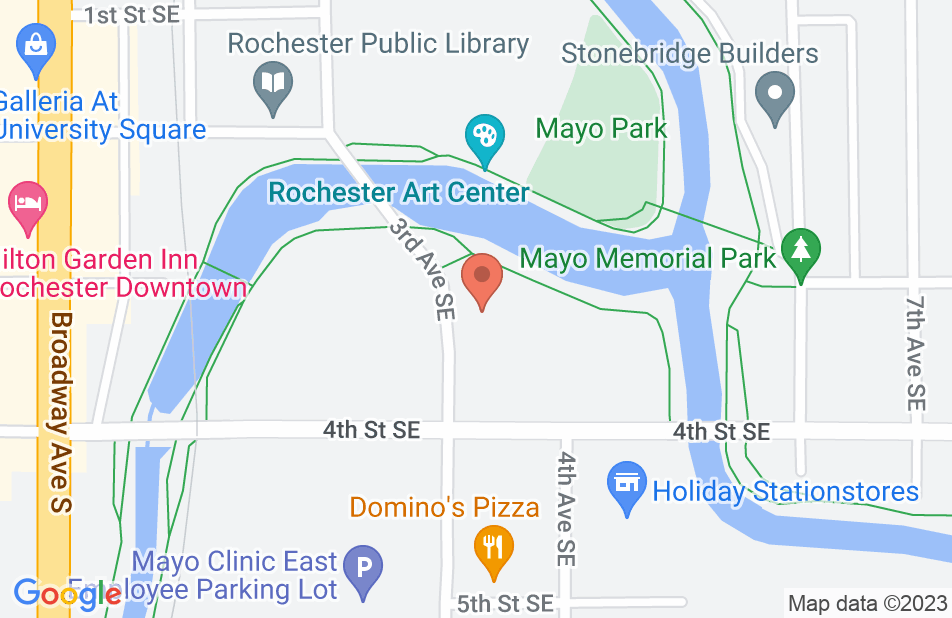 wouldn't want any other lawyer

He's one of the greatest. Mr. Perry has an amount of knowledge that can only be gained through decades of experience. we are talking about a guy that likes to win, and hes damn good at it too. He met with me multiple times a week, made sure that nothing was left out. He didn't just talk about the case he got a feel for it, connecting with e personally before anything else. He has this sense about him, so precise down to the littlest details. Multiple times he took his personal car during time i know he would of rather been home with his family and we went to the spots where various things had happened and it was thanks to his hard work and dedication we were able to win (by a landslide). Being represented by Mr. Perry gave me a sense of relief. i walked away from this experience not only with a clean record but life lessons and insight into the real world as well. Thank you Mr. Perry
This review is from a person who hired this attorney.
Hired attorney

My lawyer was hesitant at first about the case and really took along time and I had ups and down feelings- mixed emotions but I know why now and he became very close to me as a friend and lawyer. I will recommend him to others.
This review is from a person who hired this attorney.
Hired attorney

Mr. Perry is professional and personable. He cares about your case, certainly, but he also cares about you, and all the problems that arise with legal difficulties outside of simple compensation and an amenable verdict and sentence. I had to pay Mr. Perry for his services, sure. But at every step of the way, he made me feel like I was someone worthy of help, not just a contract. God forbid, if I ever need such services in the future, I know who to call. I also know who I'd refer: Jerome Perry.
This review is from a person who hired this attorney.
Hired attorney

I endorse and recommend Jerry Perry. I've worked with Jerry for a number of years. He is a very hard worker, and a strong and compassionate advocate. He takes pride in his work and law practice. He is able and willing to put in the time to properly represent his clients. Jerry will not be "pushed around" by the government or corporate America. He stands up for his clients. He is totally dedicated to fighting for them. Also, Jerry achieves phenomenal results for his clients due to his brilliant work and his sincere determination to win for his clients. His study and application of the law is meticulous. I consider Jerry to be one of the most effective and knowledgeable advocates in the United States. He pays attention to the details of his cases. Most important, Jerry listens to and works to understand his clients. I highly recommend him.

I endorse Jerome. He is a highly skilled attorney that is well respected in the legal community.

I endorse this lawyer's work. Jerry is a dedicated and caring advocate for his clients. He is a graduate of Gerry Spence's Trial Lawyers College. I have the greatest respect for this attorney and recommend him without reservation.