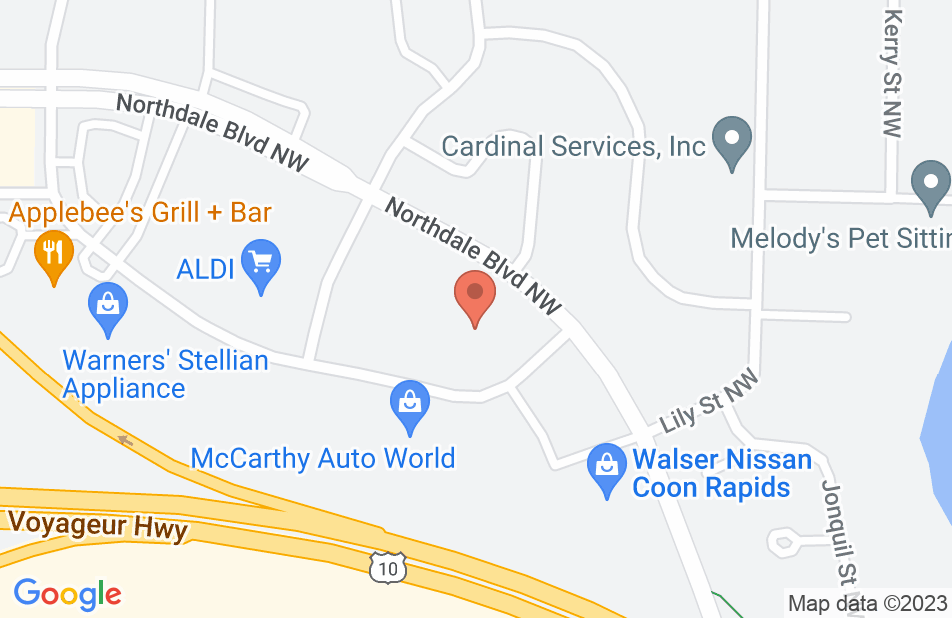 The Law Office of Thomas D. Mottaz & David B. Kempston

Thomas Mottaz and his staff are great to work with! Tom has represented me in court against Worker’s Compensation in 2003 and 2019. His pre-court preparation, keeping me informed, attention to detail and presenting my case in court each time was suburb! I felt he truly cared about me and worked hard to get the settlement that I deserved.
This review is from a person who hired this attorney.
Hired attorney

I hired Tom to straighten out my claim with state of MN because my first lawyer had gone to work for an insurance company. He and his staff did a wonderful job and saw to it that I got what I needed. I am now retired and can walk upright because of their good work.
This review is from a person who hired this attorney.
Hired attorney

After a bad low back injury,but prior to needed surgery,I was informed by my companies insurance carrier that they were unable to get my wage statements from my company.After I emailed the insurance company copies of my check stubs,they agreed to pay me the proper 2/3 of gross wages. After surgery,and delayed payment on medical bills,insurance said they received info from my company and that they had been over paying me! Having retained Mr.Mottaz 25 years ago for a previous injury,I set up a consultation,and after talking to Tom,I ended up retaining him.From that moment on,it seemed as if Mr.Mottaz was at least 2 to 3 steps ahead of the adverse law firm retained by insurance.He quickly called for a conference and regained my rightful weekly benefits.I was directed to the proper path for retraining with an excellent QRC recommended by Tom. Insurance threw up road blocks wherever possible,yet in the end,the State approved the retraining plan. Along the way any questions I had were answered quickly by Tom or his assistants.Very happy with the outcome (besides the permanent injury).Highly recommend!!
This review is from a person who hired this attorney.
Hired attorney

Tom represented me in a long complicated workplace injury. He was straight forward with me and produced the results he said he would. Even after 10 years he still made sure a recent surgery related to the initial injury was covered. Tom is the top of his field, and the insurance company's and the court system know it,
This review is from a person who hired this attorney.
Hired attorney

I sustained a work injury but was not sure I needed a lawyer. I soon found that I was no longer able to perform the duties my job required and the termination of my employment became very real and scary. I decided it was time to find out if maybe a lawyer could help me. I did a free consultation with Thomas Mottaz. He reviewed my case promptly and I was relieved to know I had found someone who would represent me in a professional and compassionate manner. I can say that my case has been settled and that Tom represented me successfully. His experience and dedication are so appreciated! I am very thankful that I contacted his office because it would not have gone well for me without him. I would definitely recommend Tom to anyone who needs a lawyer for an injury. Even if you are not sure you do, a free consultation really gives you peace of mind! Thank-you Tom! Donna
This review is from a person who hired this attorney.
Hired attorney

Mr Mottaz put my mind at ease. He explained things every step of the way. Anytime I had questions he got back yo me right away. Before hiring Tom I had heard from numerous people how they heard he is an excellent Lawyer. He exceeded my expectations above and beyond what I jad heard about him. I will definitely refer others to him if they need an attorney!!
This review is from a person who hired this attorney.
Hired attorney

Before I started working with the Law office of Thomas Mottaz, I was told Thomas Mottaz is the best Workers Comp lawyer in town however I was a little concerned about the driving distance from my residence. After I started working with their office, what surprised me most was I found Mr. Mottaz to be much more than my expectation not only him but the entire staff, from the front desk receptionist to his assistants they were all well prepared. I found the entire group courteous, respectful, passionate, efficient and well organized. I highly recommend Mr. Thomas Mottaz Law office’s. They are always on the top of everything and kept me well informed, always available to answer my questions and always ready to help even years after my settlement. I tell people the same thing as I was told that they are simply the best which is true from my own personal experience. They truly delivered the best results.
This review is from a person who hired this attorney.
Hired attorney

Thomas Mottaz and his staff have represented me for 24.5 years. I live in Georgia and didn't know how to go about finding an attorney in Minnesota. By happenstance a friend in Jacksonville, Florida had a friend who played golf with a judge in Minnesota. She asked her friend to see if the judge had any suggestions. Two days later I was told Tom Mottaz was the best when it comes to work related injuries. Although I was out of state and my case was going to be a challenge; Tom took the challenge and coached me through each step of the process until we eventually settled the first round. This included his traveling to Atlanta twice for depositions. He kept reassuring me and kept me going when I wanted to give up. At times since the beginning issues have popped up and Tom stepped up to help with whatever the issue has been. Tom and his staff care and they treat you like a person not just not the next case. Having a case as old as mine I have had multiple adjusters - two of which have shared with me if they had an on the job injury they would call Thomas Mottaz. For anyone looking for someone to help them with an OTJ injury I couldn't think of a better recommendation than Tom and his team. During my time with the firm I have learned that Tom helps write and edit the handbook that all work comp attorneys in Minnesota use.﻿
This review is from a person who hired this attorney.
Hired attorney

Mr. Mottaz provided me initial legal counsel. He was curtious, knowledgeable, and supportive; but, the most important aspect for me was the manner in which he engaged me to be my own advocate. Through encouraging my participation I feel everyone's needs were best fulfilled; unfortunately, as time passed, thing seemed to change. In our initial meeting, Mr. Mottaz stated (very clearly and directly) that were the situation to arrise (were Work Comp insurance attempt to deny compensation), he would take the case. As it happens two days later this situation presented itself; and, I contacted his office to notify him of the situation; and, in this conversation his his office told me that he would be acting as my legal counsel. For a number of weeks I worked with him, via his office staff and telephone (due to the nature of my injuries; however, as we were preparing for the initial continuation hearing, he stated (at the table where he told me and my father, if they denied me benefits, he would take the case; and, two days before his office confirmed the nature of relationship) that he hadn't accepted my case, nor would he. I believe that Mr. Mottaz is an excellent, prudent, and shrewd attorney, that is why I wanted to contract his services; however, I cannot bear witness to his trustworthiness.

I endorse this lawyer. Tom Mottaz is an excellent workers compensation attorney and a tireless advocate for improvements in the work comp system.