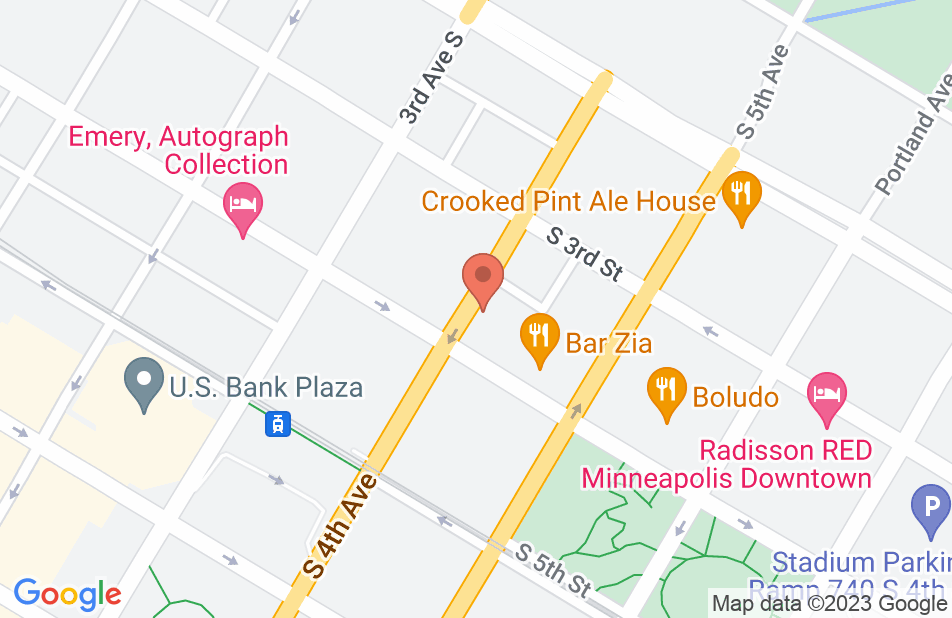 Not yet reviewed
Review Ross Hussey

I endorse this lawyer. Ross and I represented separate defendants in a RICO matter in US District Court. Ross aggressively represented his client and held plaintiff accountable for allegations, especially where plaintiff's allegations were a reach. Case settled under seal of court. Great job, Ross.

Ross is an extremely persuasive advocate on behalf of his clients and he achieves fantastic results in the courtroom. He has turned the most damning facts around from some of the most dire circumstances and made his clients overjoyed with the result. If you are ever not sure whether an attorney can actually make a difference in your situation, I recommend consulting with Ross Hussey first.