Jonathan L. R. Drewes founded Drewes Law, PLLC in 2008 after representing lenders and insurance companies such as Wells Fargo Bank, N.A., U.S. Bank, N.A., and Citicorp Leasing, Inc., among many others.  Jon focuses his practice toward civil litigation: the art of motion practice and presenting legal arguments in the courtroom. In November 2012, Jon represented a homeowner in a foreclosure dispute in oral argument in front of the Minnesota Supreme Court, and won. This is one of only a handful of cases the Minnesota Supreme Court has reviewed on foreclosure over the past century. 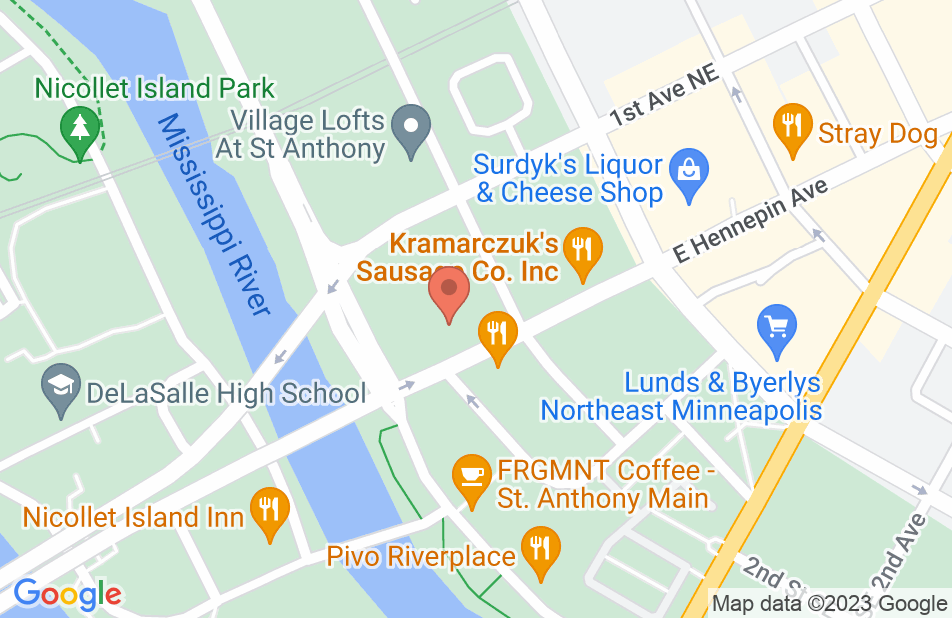 My real estate attorney Jonathan Drewes and his team were exceptional in helping me resolve a complex real estate matter. I recommend Jonathan Drewes to anyone needing any legal advice or services on real estate matters, based on his ability to analyze facts, put together a plan, and follow-up. I was kept informed of every progress with my case and included with every communication, and this brought an incredible amount of comfort to know what exactly was going on with my case and when. I couldn't have accomplished my real estate goals without Jonathan Drewes and his team, and cannot say enough good things about them and how grateful I am for their real estate legal services. I will be using their services again.
This review is from a person who hired this attorney.
Hired attorney

Jon is exceptionally knowledgeable about real estate law. I hired and consulted with him for a property dispute and boundary line issue, respectively. In both cases, Jon offered nuanced legal analysis that helped me understand the risks and benefits of various ways to approach the cases. Jon's knowledge by far surpassed other attorneys I consulted for both cases. He is personable, generous with his time and knowledge, and ethical. He is now my go-to real estate attorney. Do not hesitate to contact him.
This review is from a person who hired this attorney.
Hired attorney
See all reviews

Margaux Soeffker, Divorce and separation Attorney on May 16, 2016
Relationship: Other

I've known Jon since law school. We were in the bankruptcy clinic together. Both my husband and I have referred clients to Jon and they have been thrilled with his customer service and results. I endorse this lawyer.

Jon is a tenacious litigator and compassionate advocate for his consumer clients. He brings a rare combination of legal skill and empathy to his practice.

I endorse this lawyer. He is extremely hardworking, tenacious, but uses language that both attorneys and clients can understand.

Jonathan is an excellent lawyer. He crafts innovative solutions to tough legal problems. I recommend him highly.

Jonathan Drewes is a tremendous lawyer. His heart is in the right place and he is ready to fight for his clients' cause. Before I came to work with him, I watched him take hard cases and win important victories. His advocacy before the Minnesota Supreme Court in the Ruiz case was responsible for a huge victory for homeowners facing foreclosure. There are quite a few lawyers around who are as smart as Jonathan, but few who can match his creativity and tenacity.

David Friedman, Bankruptcy and debt Attorney on May 11, 2010
Relationship: Fellow lawyer in community

Jon Drewes has been a trusted resource and an important ally for my firm's litigation practice. Jon is a fierce advocate who is always finding creative ways to get the best outcome for his clients. In short, Jon is a rising star in our legal community.