Helping others is my passion.

Mirella Ceja-Orozco is an attorney practicing immigration law. She graduated from University of California-Davis in 2007 with degrees in Political Science and Native American Studies. While attending UC Davis, she studied abroad in Oaxaca, Mexico and Accra, Ghana. She also interned in Washington, D.C. at the U.S. House of Representative' Committee on Foreign Affairs. In 2009, she graduated from University of California-Berkeley with an advanced certificate in Paralegal Studies. She attended Hamline University School of Law, and graduated in May 2012.

While in law school, Mirella volunteered at Immigrant Law Center of Minnesota as the U-Visa and VAWA Certified Student Attorney. She completed over 600 volunteer hours during her law school career. In 2011, she was awarded the 2011 Outstanding Student Service Award from the Minnesota Justice Foundation and the 2011 Volunteer of the Year Award from the Immigrant Law Center of Minnesota. Mirella was also the 2012 Hamline Latino Law Student Association Endowment recipient. She also participated in a study abroad law program with United States Chief Justice John Roberts in Florence, Italy.

Mirella currently serves on the AILA National U/T/VAWA Committee and the AILA National Law Student Outreach Committee. She is also co-chair of the MN/DAK AILA New Members Division and a member of the Minnesota State Bar Association Immigration Law Division. 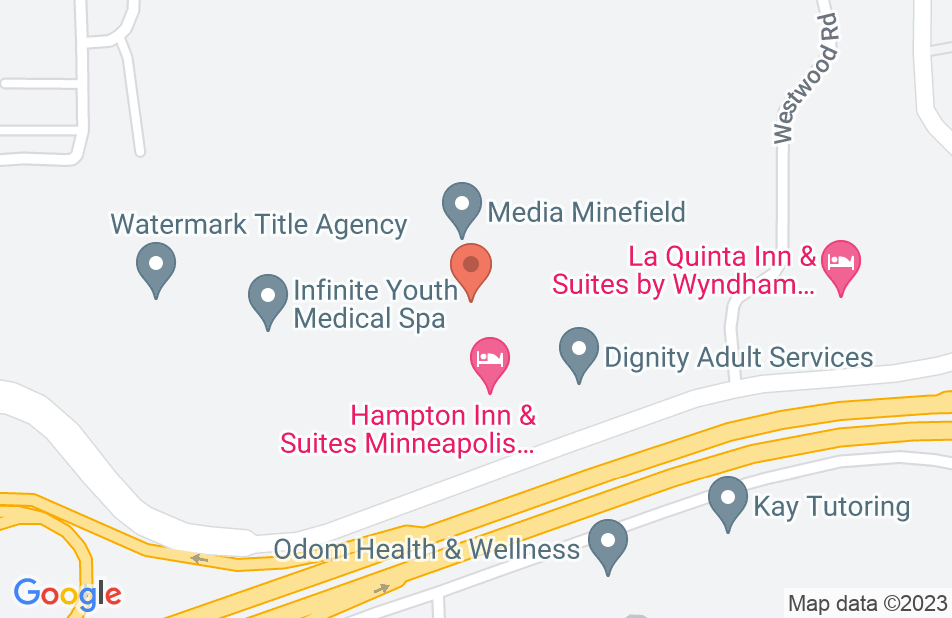 She did my family's travel document and my citizenship application. She is very nice and attentive and incredibly knowledgeable. Recommend her all the way!!
This review is from a person who hired this attorney.
Hired attorney

My wife and I highly recommend Mirella! Immigration process can be so confusing and a very frustrating process. However Mirella's passion to help us was so comforting and her experience was very valuable. We were living in the Philippines and Mirella helped us every step of the way, with preparing all the necessary documents (many) and several interviews etc. My wife arrived in USA customs and got her green card with no problems. The best part was Mirella researched and was able to help "expedite" my wife's Naturalization process, in only 4 months time! This was like a miracle to us. Now my wife has her US passport and American Freedom! Thanks Mirella for your passion for understanding how important our situation was and being always available to help make one of our dreams come true!
This review is from a person who hired this attorney.
Hired attorney