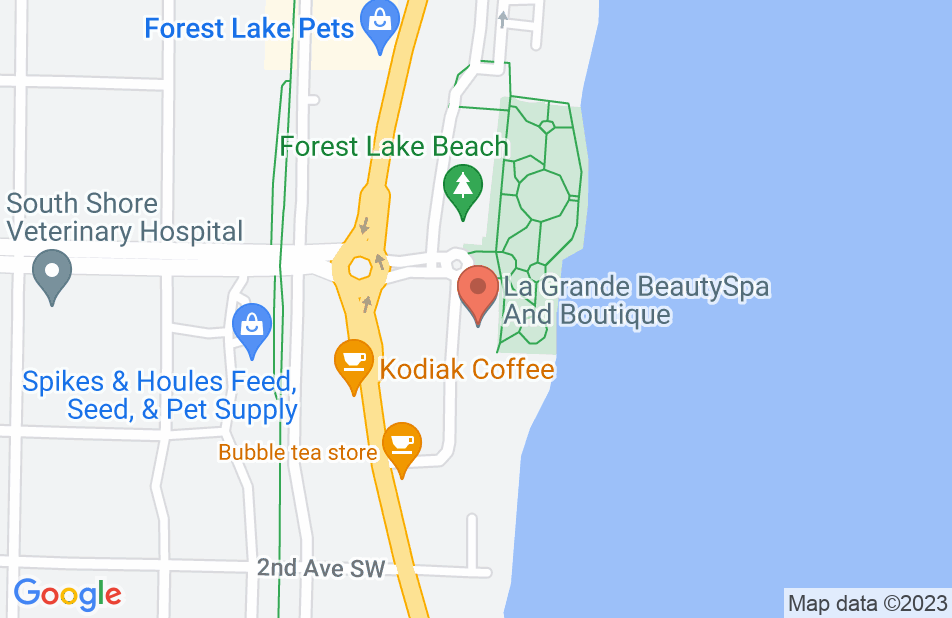 Erin was very attentive and knowledgeable during my divorce process. She was supportive and kind as well which is important during a divorce. She took time to calmly explain things that were happening during the entire process when things were confusing and stressful. She was willing to listen and was responsive to emails, messages and phone calls. She was a much needed voice of reason during a very difficult time for myself and my family. I would highly recommend her services. Her office and support staff are also friendly and professional.
This review is from a person who hired this attorney.
Hired attorney

Excellent guidance through a difficult case

If I had to pick just a couple words for Erin I'd choose intelligent, strategic, and honest. She was incredibly thoughtful about picking strategies that worked in my case--she knew when and how hard to push, when to wait and not "take the bait," and when to change approaches. I had an ex who was abusive and continued those tactics through the legal system, to the extent possible, and she kept me calm through what was a really dark time, I am lucky she was my guide and advocate through it. And we won! I'd recommend her to anyone in a child custody/child support case.

Cliients request not listen to.

After years of working with Erin on grand parenting rights ,she did get them for me. However after tens of thousands of dollars in attorney and court fees ,Erin would not file my stayed order of con-tempt on the other party that would"nt follow the court order.Erin sent me a letter of withdrawal of counsel notice. My on going battle with other party still a nightmare, broke without counsel. :

Does not listen to client's wishes/instructions

For a dissolution case, I found who I thought to be a bulldog of an attorney. She was generally average in responsiveness, and maybe a bit below in knowledge after I was able to compare her knowledge against several other attorneis I hired for limited scope representation after I was no longer working with Ms turner, but she seemed a like good litigator. I consider attornies to be employees of mine, who they technically reepresent, and as such should not make decisions or take steps without consulting me. I used her as a sounding board for ideas, and the paralegals for pulling together my documentation to try to closely manage my case and costs. However, I worked with my ex-wife to determine overall custody goals, thereby avoiding a SENE or trial over custody. The SENE was scheduled for 3 hours in the morning about a week after the ex and I agreed on overall custody, and due to agreeing to the time split, we both wrote in to cancel the SENE to our individual attornies. Well, without consulting me, Ms Turner set up a meeting with oposing counsel, that was then relayed to the ex wife, with a court status due a couple of days later. I had told Ms Turner that I wanted to work out the issue at hand with my ex wife, and have her review the documentation once it was completed, and was disappointed that she set up a meeting without consulting me. However, since there was a court status check coming up the end of that week, I felt compelled to atend the 'settlement conference' for no other reason than to not looking obstructionist to the court. The 'conference' was just as long as the SENE would have been, and on the same day the SENE was originally scheduled for, resulting in the same billable hours. I would not use her or her firm (Turner & Johnson) again. They are to work within the framework of what the petitioner/respondant requests. I get that some people know little about the divorce process, and therefore are pulled along with the case and attorney. However, I knew what I wanted, and was working both with and outside of my attorney to get the best result, and yet Ms Turner stepped into an area and set up meetings and took actions without talking to me first, against my requests.

Erin is an experienced and highly regarded attorney in the family law community, with the proven ability to represent her clients effectively.

Erin is an experienced and thoughtful advocate. Her compassion and skillful communication serve her clients well, and I would recommend her as a family law attorney or mediator.

Erin is a dedicated attorney whose compassion for her clients truly shows. I highly recommend her for family law matters.

Erin is a really smart attorney. She works hard for her clients and cares about them. She is a down to earth person to work with and always has a positive way of looking at things.

Erin is an incredibly skilled attorney and mediator. Clients and attorneys value her knowledge, tact, and compassion.

Bryan Welp, Divorce and separation Attorney on May 1, 2017
Relationship: Co-worker

Erin does whatever is necessary to see that her clients' interests are protected and to help them achieve their goals. She is a great advocate who diligently and effectively guides her clients through the legal process.

Erin is an excellent and knowledgeable attorney. She is a passionate advocate for her clients. I would highly recommend her as an attorney for any family law matter.

Erin is simply a fantastic attorney. Her dedication to her clients and knowledge of the law are truly second to none. She is a professional in every sense of the word. I wholly endorse her.

I endorse this lawyer.Erin is very competent and dedicated to her clients.

I have had the pleasure of working with Erin for just over 2 years. In the courtroom, she is a zealous advocate for her clients. She offers her client a listening ear and practical advice to resolve disputes outside of the courtroom.

I had the opportunity to engage Erin as a mediator on a number of cases, and she became one of my "go to" mediators across the metro area. My positive experiences in working with her made joining her firm a "no brainer" for me.

Erin has set a new standard among divorce attorneys in Minnesota. The line of client's waiting to hire her is indication enough that she is one of the best.