Nicholas A. Anderson graduated from the University of St. Thomas in St. Paul, Minnesota in 2008 with a B.A. in political science. He received his Juris Doctor from Hamline University School of Law in 2014. During law school, Nicholas clerked for the Office of the Ramsey County Public Defender and a private defense attorney in St. Paul. After law school, Nicholas went on to clerk for the Hon. Steven A. Anderson in Mille Lacs County, and then went on to practice as an associate attorney for Joslin & Moore Law Offices, P.A. in Cambridge. He joined Kelsey Law Office in December of 2017. 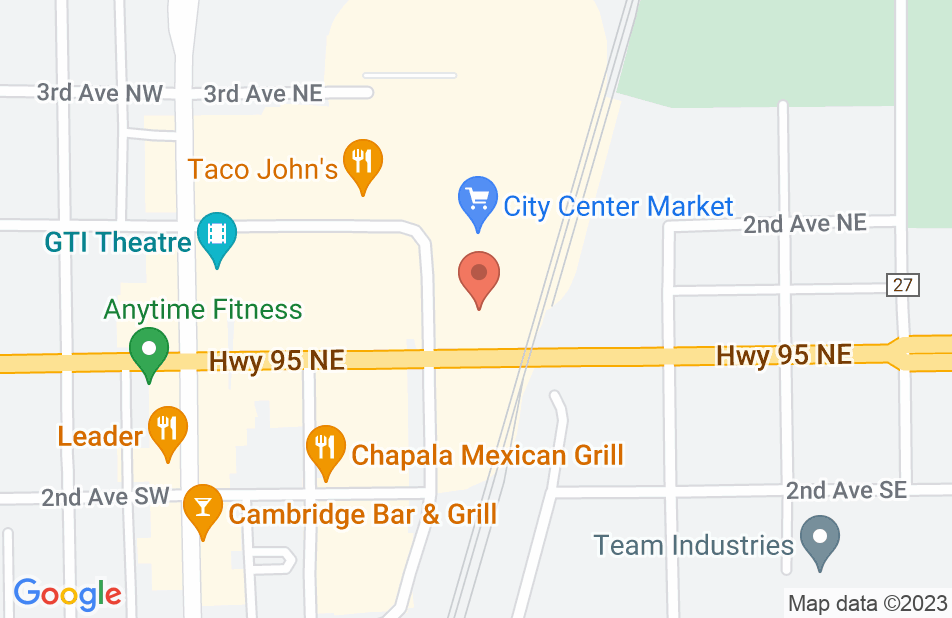 Not yet reviewed
Review Nicholas Anderson