KYLE R. REIMANN began practicing law in 2010 in Merrill, Wisconsin, where he worked with Robert Russell, current Lincoln County Circuit Court Judge.  Reimann also worked as an Attorney at Ament, Wulf, Frokjer, and Hersil, S.C. working on cases including criminal defense, family law, contract law, collections, landlord-tenant, and probate. For a majority of Reimann's legal career he has worked as an Assistant State Public Defender, representing individuals in criminal and traffic matters including OWIs, involuntary mental commitments, child support, guardianships, juvenile cases, and other civil matters.  His experience includes appearing in court daily for everything from initial appearances to multiple jury trials in both criminal and civil cases.  Reimann's passion is just fight injustice of any kind.

Reimann received a B.S. degree with honors from the University of Wisconsin – River-Falls and a Juris Doctorate from Regent University School of Law in Virginia.  In law school he also was a certified volunteer for the Volunteer Income Tax Preparation program (VITA), helping low income people prepare and file their individual federal income tax forms.  Reimann is a member of the State Bar of Wisconsin. He has also participated in the Junior Achievement Program in the Merrill High School and has spoken to groups such as the Merrill Teen Court about the law and being a lawyer. 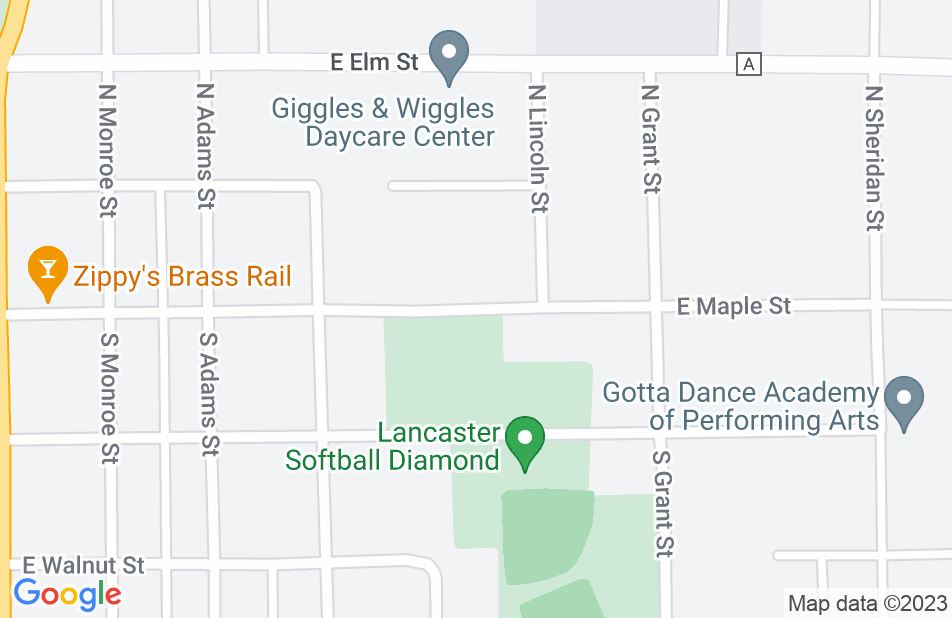 Not yet reviewed
Review Kyle Reimann