Nicole Masnica is an Associate with Gimbel, Reilly, Guerin & Brown, LLP in Milwaukee, Wisconsin. Prior to joining the firm, Nicole spent nine years representing over one thousand individuals in all stages of criminal litigation at the Wisconsin State Public Defender’s Office.

Working to serve Wisconsin clients and bettering her community has always been a top priority. Nicole has spent countless hours in circuit courts in Southeastern Wisconsin both as a trial attorney and appellate advocate. She has also worked with clients in termination of parental rights proceedings on appeal and pursued civil writs of habeas corpus on behalf of Wisconsin inmates. At the appellate division, Nicole had the exciting experience of arguing before the Wisconsin Supreme Court. Nicole was the Recipient of the “Up and Coming Lawyers” Award by the Wisconsin Law Journal in 2013 and serves as an Executive Board Member of the Elm Grove Junior Guild. Nicole currently lives in Elm Grove with her husband and two adorable boys. 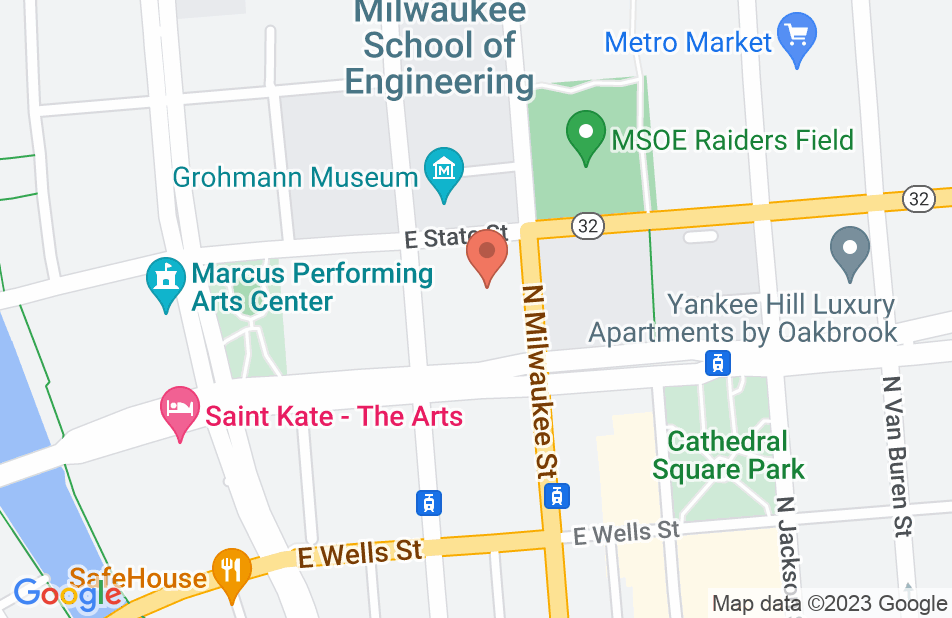 Not yet reviewed
Review Nicole Masnica