Jason D. Luczak is a trial and appellate attorney at GRGB Law in Milwaukee, Wisconsin.  He represents clients in a variety of practice areas, including criminal litigation, administrative and licensing matters, and civil litigation in the state, federal and municipal courts throughout Wisconsin and Illinois.  His experience includes arguing cases before the Wisconsin Supreme Court and Seventh Circuit Court of Appeals.

Mr. Luczak has been recognized in a variety of ways for his skill as a lawyer and for his teaching abilities.  In 2013, Marquette University Law School named him an adjunct associate professor of law, teaching the trial skills competition course.  The students in the trial skills class recently competed in the AAJ Regional Competition in March 2014, and were one of only 16 teams in the Chicago region to advance to the semifinals after the preliminary rounds.

Mr. Luczak has gained the respect of his colleagues in the legal community, who have recognized him as a Super Lawyers Rising Star in 2011 and 2012.  In 2012, he was also recognized by the Wisconsin Law Journal as one of Wisconsin’s Up and Coming Lawyers.  He has also distinguished himself as an active member and leader in the bar.  He is currently the President of the Milwaukee Young Lawyers Association (MYLA).

Mr. Luczak is licensed to practice law in Wisconsin, Illinois, the U.S. District Courts for the Eastern and Western Districts of Wisconsin, the U.S. Court of Appeals for the 7th Circuit, and the United States Supreme Court.  His email address is - [email protected]; and his law firm’s website is - www.grgblaw.com. 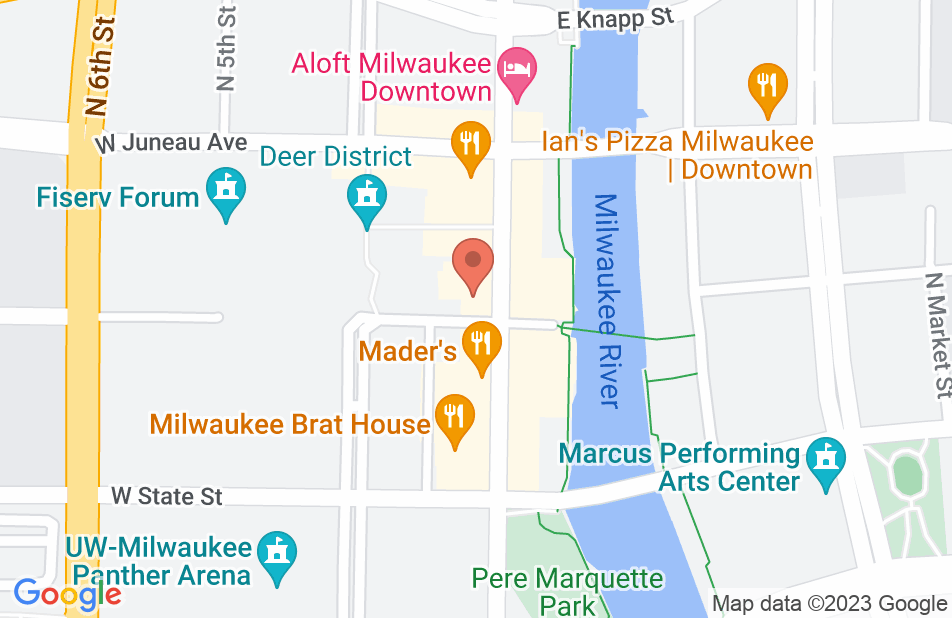 Not yet reviewed
Review Jason Luczak

I have had the unique pleasure of being tutored by Jason while in law school and worked with him. When it comes to litigation, his fervor and knack for creative problem solving are at the zenith of this profession. Jason focuses on solutions rather than fixating on problems. I was endorse this lawyer.

I had the privilege of meeting and working with Jason at the Trial Lawyers College in Wyoming. Jason is a fantastically talented attorney who cares for his clients. I can endorse him without hesitation because I know he has kept himself up to date on the law and practice skills necessary to fight. Jason takes practicing law very seriously and it shows by frequently attends advanced seminars for the betterment of his clients. If you're in need of an attorney, look no further than Jason!

Jason and I worked together at the Trial Lawyers College. His passion and dedication are second to none. He definitely cares about his clients and always strives for the best resolution. I would recommend him to anyone.

Jason is a smart and knowledgeable attorney. But even more important, he works hard and is dedicated to his clients and their cases. He is passionate about winning and making sure all of his clients are able to fully comprehend their legal situations. I would confidently recommend Jason and his firm to handle any case.

I had the privilege of getting to know Jason while we attended the Trial Lawyers College. I saw him in action and got to spend time discussing criminal law with him. I was incredibly impressed by his legal mind and his commitment to his clients. I highly recommend him to anyone who needs a criminal defense attorney.