Christine Esser is a shareholder with the firm. She focuses her practice in the area of general personal injury law. Although many of her cases involve injuries sustained in motor vehicle accidents, she has also handled numerous cases involving wrongful deaths, nursing home abuse and neglect injuries, animal attacks, sexual assaults, slip and falls, pharmacy errors, and injuries caused by contractors and building owners. Christine has successfully tried jury trials throughout the State of Wisconsin.

Since 2011, Christine has been named one of the Top 25 Women Attorneys by Wisconsin Super Lawyers.  She has also been named as one of the “Top 50 Attorneys in Wisconsin” since 2014.  Due to her significant trial experience and success, Christine has been certified as a Civil Trial Specialist by the National Board of Trial Advocacy since 2003. She also served on the National Board of Legal Specialty Certification Board of Examiners for three years. In 2017 Christine was given an ATHENA Leadership award for mentoring women and girls in Sheboygan County. She was also honored by the Wisconsin Law Journal as one of its Women in the Law in 2016.

Christine is an active member in several legal associations and local community organizations. She is a member of Board of Directors for the Wisconsin Association for Justice and a District Commissioner for a local chapter of the United States Pony Club. She has held committee positions for the State Bar of Wisconsin, and the Sheboygan County Bar Association.  She’s also been an active volunteer with Big Brother Big Sister in Sheboygan for many years. 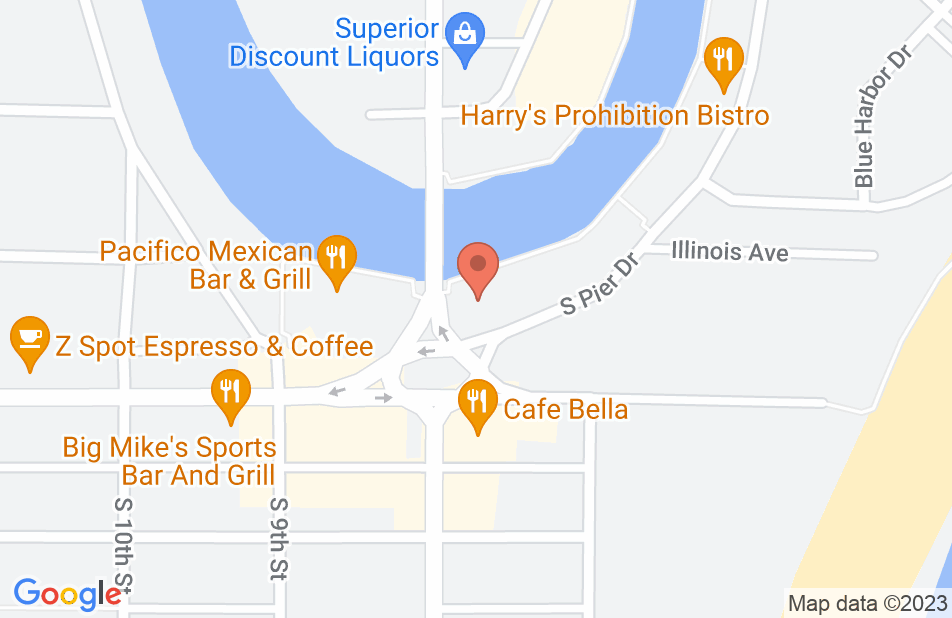 not sure what is needed here....sorry!

This is the first time I've ever needed a lawyer for anything and was a bit nervous with what I needed to be doing throughout the process. Christine Esser was always helpful and kind and thorough with explanations of all I asked.
This review is from a person who hired this attorney.
Hired attorney

Christine handled a personal injury case for me. She produced unexpected results through her precision and diligence, and lifted my spirits each time I met with her, which was important, as my injury was facial. She is a gem for our fair little city, and I am thankful I found her. Highly recommend!
This review is from a person who hired this attorney.
Hired attorney

Atty Esser handled my case expertly with care and understanding. She kept me well informed and handled all aspects of my case. I was very pleased having her represent me and was happy with the results.

Christine concluded my case to my complete satisfaction. She was diligent, precise, and represented my claim in a forthright manner. I would highly recommend Counselor Esser to any potential client.

The Best Attorney I Ever Had The Pleasure To Work With

Christine Esser simply worked above and beyond what I expected in regards to my case. Without going into details her legal help extended far beyond getting a monetary settlement, delving into legal complexities surrounding the use of presented funds. Her passion to help her clients is drawn from a deep commitment to help those in need. And those that place their trust in her are lucky indeed! I feel the above short comments captures my respect for Attorney Christine Esser.

I endorse this lawyer's work. Christine has an excellent reputation in our community for performing top-quality litigation. She and I served together as officers of the local bar association. She is talented, dedicated, conscientious, and caring.