Bradley W. Matthiesen is a trial lawyer, mediator, and founding partner of Matthiesen, Wickert & Lehrer, S.C. Brad has 37 years of legal experience and is currently licensed to practice law in Wisconsin and Arizona. He is also admitted to practice in the Eastern and Western Districts of the State of Wisconsin and the United States Supreme Court. Brad has litigated many construction defect, personal injury, insurance coverage, toxic tort, lemon-law, and Magnuson-Moss warranty cases for individuals and insurance companies throughout Wisconsin.

Brad was born in Milwaukee, he obtained his undergraduate degree from the University of Wisconsin-Madison in 1975. In 1978, Brad obtained his law degree from the University of Puget-Sound School of Law (now Seattle University School of Law). Upon gradation from law school, Brad was engaged in the private practice of law for Levy & Levy, S.C. in Cedarburg, Wisconsin. In 1981, Brad became an Assistant District Attorney for Ozaukee County, Wisconsin, where he tried numerous misdemeanor and felony cases. In 1984, Brad became in-house counsel at Milwaukee Insurance Group, in Milwaukee, Wisconsin, where he continued trying hundreds of civil cases both to the court and before juries. In 1994, Brad joined Mohr & Anderson, S.C., in Hartford, Wisconsin, as a partner, and, in 2001, Brad founded the law firm of Matthiesen, Wickert & Lehrer, S.C. ("MWL") in Hartford, Wisconsin. At MWL, Brad has tried numerous civil cases throughout the State of Wisconsin and has tried hundreds of cases to a jury and many more to the court in the form of bench trials. Over Brad's 37 years of practicing law, he has been instrumental in helping to settle thousands of disputed claims and insurance litigation matters. Brad has also litigated many cases that were resolved through the mediation process.

Brad is an AV-rated attorney and a member of the Wisconsin Association of Mediators ("WAM"). Aside from his law practice, Brad also serves as a mediator throughout the State of Wisconsin. As a mediator, Brad's extensive history in practicing insurance law makes him adept at breaking through the thorny issues of insurance litigation that lurk in the background, and so often prevent cases from settling. As a practicing attorney with decades of practical experience, he understands the challenges and is sensitive to the difficult issues attorneys face during settlement negotiations when they engage with opposing parties and, sometimes, even their own clients. Throughout his legal career, Brad has maintained the demeanor, character, interpersonal skills, and a mature legal judgment to effectively assist parties in resolving simple or complex disputes. Brad is available to mediate a wide range of civil matters including business disputes, professional liability, personal injury, subrogation, insurance coverage, construction, landlord/tenant, and bad faith disputes.

When Brad isn't practicing law or mediating, he enjoys spending time with his wife and six daughters. He is also an avid Milwaukee Brewer and Green Bay Packer fan. 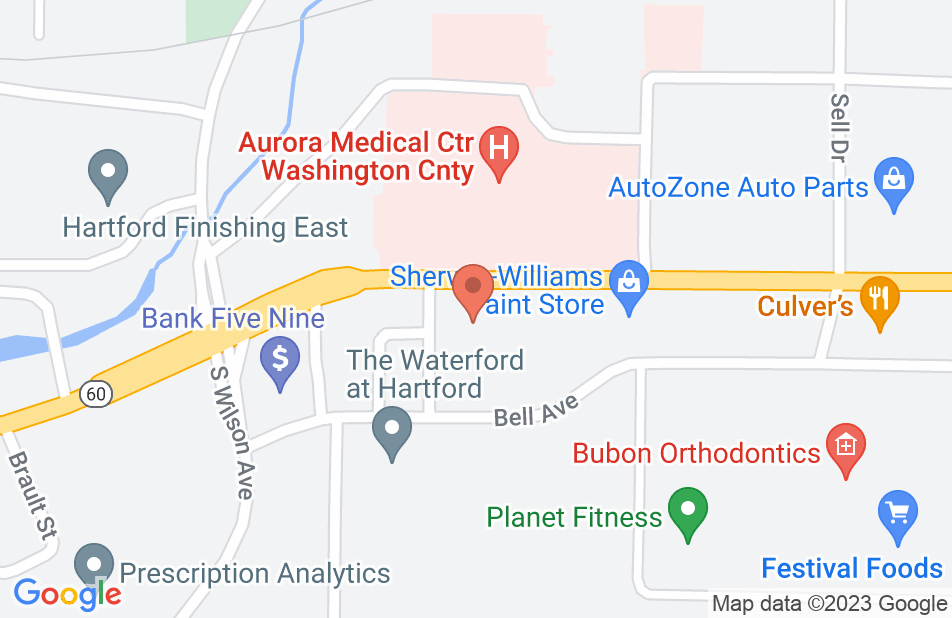 Brad did a great job on my case! You can tell he genuinely cares about his clients. He was very responsive and swiftly settled my case. I would highly recommend his services to anyone. Excellent staff as well, quick and very professional.
This review is from a person who hired this attorney.
Hired attorney

This lawyer did get back to my inquiry but not in a timely matter. He did offer to take the case, but I wasn't sure if I got involved if the process would be drawn out and slow. His rates were very reasonable, though so it was a tough decision, but we decided to go with someone else.
This review is from a potential client who consulted with this attorney.
Consulted attorney

I have been on the opposing side of a number of cases over the years with Brad and his knowledge of insurance law is second to none in our state.

I had the pleasure of working for Brad. He was a great boss and an impeccable attorney. His ability to empathetically listen and come up with creative solutions is remarkable. Thus, making him a great lawyer as well as an effective mediator. I endorse this lawyer.